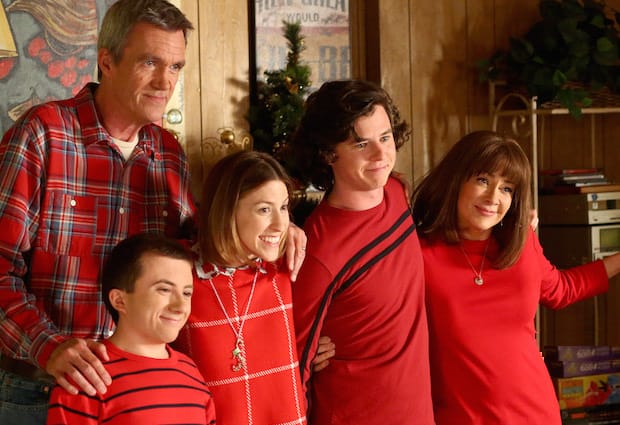 The announcement came that the popular series “The Middle” will be ending its eight year run with a final ninth season. The creators of the show DeAnn Heline and Eileen Heisler shared that it was their decision to bring the series to a close. They had discussed the timing and how the series would end. The cast are thankful that they have one last season to say their goodbyes to the faithful viewers who have kept the series going with their faithful patronage.

Here are five things that we’re going to miss about the show when it’s gone.

While some fans may disagree with the timing of the final season, the creators are pleased to end the show on such a good note. We’re going to miss the parallels with what is going on in the country today. The show is being aired world-wide and the people who are in the middle of the United States identify heavily with the characters and the content. It’s been a show that they readily identify with whether they are from the city, in rural areas or from other parts of the world. The show has honored the people of the mid US, of that there is no doubt. and perhaps this is the aspect of the show that will be missed the most. It is very much the people’s show.

2. The progression could continue

Fans may have expected the story of the family to continue on for a few more years. There certainly is space to extend their story on for some time to come. Viewers are genuinely interested in the characters and their stories and it will end, we’re sure in a reasonable manner, but will there truly be closure for people who look forward to each new episode?

We’ve watched these kids grow up on screen. They represent American kids growing up in the middle of the country and they have grown near and dear to our hearts. The characters are so familiar to us and they have come into our homes on a regular basis. It’s going to be much like a close friend moving away, then not hearing from them anymore. This is going to be the end of an era in television for many.

4. Frankie and Mike do it their way

Although the Heck’s have a different perspective on parenting, it’s something that fans have appreciated about them. They dare to be themselves and tackle the job the way that they see fit instead of trying to do what society expects of them. There have been ups and downs along the way but they’ve handled every situation that has come up and it’s kind of inspirational.

5. We will miss the common sense

Not everybody is a high gear positive mental attitude guru. “The Middle” touches those of us who are middle aged, working middle class jobs and lowering our expectations for our own good. Frankie has done a great job of just getting through each day and keeping her sense of humor. Sometimes this is tough when you’re taking care of a husband and three kids, and working as a dental assistant to boot. Mike is an average husband and father who works hard at the quarry and one of the most amazing things about the couple and their family is that they are so average. They represent the majority of Americans in the country and we’ll miss seeing the representation of who we are, here in the middle. 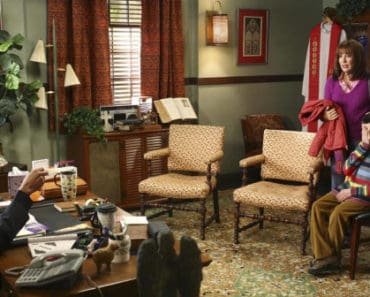 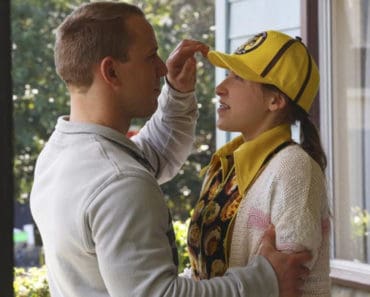 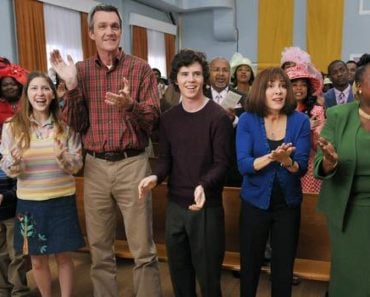