Home
Movies
Five Things Movies Get Wrong about Getting Injured 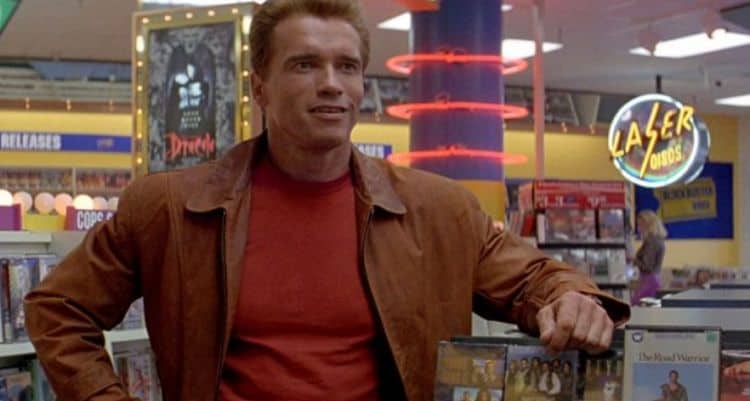 The movies definitely make it appear that human beings can take a serious beating and get back up to take some more, don’t they? People can go through plate glass windows, they can get in car accidents, they can do all kinds of things that in the real world would amount to a stay in the ICU for days if not weeks on end. The reality is that most of the stunts that are performed in the movies would severely injure if not kill an average person if they attempted such things since stunt people are trained on how to take a hit and they also benefit from a great deal of planning since little to none of the damage that is seen on camera is actually being taken by the actors. That means that a person can’t fight off an untold number of assailants without getting winded, they can’t take multiple hits, stabs, burns, and anything else to their body without dying of shock or massive trauma, and the disclaimers that go with some shows and movies are for the safety of the audience and are placed there in the hope that people will actually listen.

Here’s what Hollywood gets wrong about getting injured, but in an entertaining sort of way.

5. A person can take multiple blows to the head and remain standing. If you’re getting hit with powder puffs, sure.

This goes for pretty much anywhere on your body really since once you get hit your body will react in different ways depending on the damage that’s done and the area where it’s been incurred. But hits to the head are going to be so much worse since that gray, spongy thing inside your skull, your brain, will get banged around and will be forced to ricochet off of the inside of your skull again and again. This is what causes eventual brain damage and the kind of ailments that punch-drunk boxers exhibit later on in life since if a person takes repeated blows to the head the brain will eventually end up as useless as a bowl of spoiled tapioca.

4. Kicking is entirely effective. It’s effective against a stationary or unsuspecting target.

In the movies, we watch people get kicked and go flying. For one thing, a lot of that is the stuntman selling it, and second, there are usually wires and pullies involved if they go flying several feet in the air or along the ground. The force behind a kick that is able to do such a thing would be like getting hit by a truck, meaning your insides would turn to jelly. On top of that, kicking isn’t the greatest idea unless you’re actually more skilled than your opponent since lifting your leg to attack is kind of a bad idea unless you’re an MMA fighter or someone that’s been in martial arts for a while, this is a pretty good way to get tripped up and taken down.

3. It’s possible to cauterize your own wounds and keep going. Yeah, no.

It’s entirely possible to cauterize your wound if you do get badly burned, shot, or stabbed, but it’s not recommended. Unless you’re a veteran on the battlefield and need to stop the bleeding since there’s no hospital or medic around this might be a course of action. But there are other options, and in real life, mutilating your body is not always a viable option since it should be the last thing on your mind. Plus, getting up to fight again is not a good idea since cauterized or not, that wound can still stretch open and a person can start bleeding again, and it’s not likely that you’ll be ready to wade back into the fight anyway.

Think about it. Going through a wall is not as easy as it sounds since drywall isn’t a big deal, but hitting a stud is going to ruin your day very quickly since wood isn’t going to yield that easily to a human body unless there’s a good deal of force behind it. And thinking of that, if there’s enough force being applied to put you through a wall, then you’re about to have bigger problems than drywall dust and splinters in your hair since the end of that particular trip is going to end with broken bones and a journey to the nearest ER.

1. Broken bones don’t mean anything, you can still fight. Have you ever been in a fight?

Let’s be honest, there are bones that a person can break and still fight with since fingers, toes, and even a hand can be broken and someone can keep going. But once the pain sets in it’s rather difficult to keep on going since an untreated break will eventually become problematic. Continuing to be active after a bone is broken isn’t just foolish, it’s actually pretty risky since allowing a broken bone to shift inside your body can cause even more damage and end up costing you more than you would have thought possible, and no, I’m not just talking about money, I’m talking about punctured and lacerated tissues, organs, tendons, and so on.

The best way to avoid damage of any sort is to not get in a fight, since like it or not, you won’t be getting up like Rambo or John Matrix.