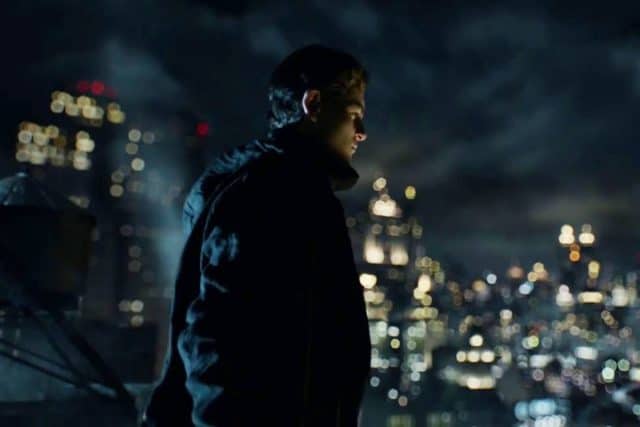 Every hero need an origin, but along the way their demons and devils must experience a similar rise. If a hero is to rise there must be a reason, and for a villain to establish their reign of terror there must be cause. Gotham is the type of city in which cause and effect eventually leads to a very chaotic sense of reason. The rise of the Batman is caused by the villainy of the wicked, which in turn causes the villains to become that much more determined and that much more dangerous. Their terror is the reason that a hero must rise from the ranks of the righteous in order to wreak havoc upon the wicked. In Gotham season 4 the city is about to explode, and no matter if it is the right time or not, a hero must rise.

Here are five crucial things we might want to pay attention to for season 4.

5. The Riddler and the Penguin are not on the same page.

Were they ever? The villains of Batman have joined forces in the past, but egos tend to collide among super villains more often than among super heroes. Domination and the hungry grab for power tends to make alliances crumble far too often, and it takes only a single act to severe ties between individuals. Of course in a world where villains rarely stay dead for long, or at all, it is no surprise that Penguin survives and comes back to claim his vengeance. So now the question is will the Riddler ever find his way out of his frozen prison?

4. Bruce and Selena need a time out.

This on again off again thing with the two teens needs to come to a head finally. Unfortunately as we can all guess this kind of relationship seems to be setting the pace for the norm as it stands in the current comics. Batman and Catwoman have never really been on the same side for that long, but one can always assume there’s a mutual attraction that keeps pulling them together. As teenagers though it seems like they might need a little space.

3. Butch and Barbara are out, and Selena’s in.

Is it just me or do I hear the faint sound of clapping in response to Barbara getting electrocuted? It was a wonder why her character was allowed to last so long no matter if she brought something to the table or not. She was kind of a tagalong for a while and it would be a relief if this time she’s finally gone.  Oh, and it would appear Butch is out too.

2. The Joker vs. Batman feud is heating up.

This is one of the main reasons people want this show. They want a good reason why the Joker and Batman seemed destined to do the same dance over and over. The origin story of their bitter fight is what a lot of diehard Batman fans have been praying for.

1. The Scarecrow has arrived.

He’s not one of the strongest villains ever created, but he is most definitely one of the most dangerous. As a psychology professor he knows how to scare people and with his fear-inducing chemicals he is one of the most enduring Batman villains ever. What he lacks in physical strength and agility he more than makes for in his ability to outwit his enemies.

Gotham season 4 is already set to be a rogue’s gallery of villains. Now a hero must truly rise if Gotham is going to be saved.