If you have been paying attention to the latest Hollywood scandals, you know that producer and manager Vincent Cirrincione has gotten a lot of negative media in the past few days. He is currently being accused of sexual harassment against nine minority women, all of whom claim that he offered to trade his influence for sexual favors. Though Cirrincione admitted to pursuing sexual relationships with these women, he denies all of the allegations that he harassed anyone with unwanted propositions. But, it is not quite clear which side is telling the truth at the moment. On the other hand, when nine people all say the same thing, one tends to be inclined to believe the larger group.

Before the current scandal, Vincent Cirrincione was known for films such as Lackawanna Blues, Supremacy, and Unthinkable. He has overall had a great career until the recent events. If you want to know more about Cirrincione’s past before you make your judgment call, check out these Five Things You Didn’t Know about Vincent Cirrincione.

His Films Have Won Three Awards

The first film of Cirrincione’s to win awards was Lackawanna Blues, which took home a Christopher Award and a Black Movie Award for the Most Outstanding Television Movie. His film Supremacy won a Best Diaspora Feature from the African Movie Academy Awards, as well. He has also been nominated for a couple of Primetime Emmys, as well as some other awards.

He Started Out in the Music Business

Ever since the beginning of his entertainment career, he has been involved in management. He started out producing and managing jazz artists that he scoped out in-person. As his skills and eye for people grew, he decided he wanted to represent actors and actresses instead. It was a bit tough starting out, but he quickly found success — including launching the career of Halle Berry.

He Helped Out Taraji P. Henson

In response to the accusations against Vincent Cirrincione, Henson (star of the action movie Proud Mary) has come out swinging for the disgraced manager. She even called him a “father figure” and denies ever experiencing, knowing about, or witnessing any inappropriate sexual behavior by the man. He would also help her out a lot, paying for her rent, school tuition, and child-care when she was low on cash.

He Had a Reputation

In an interview with Saisha Beecham, a professional makeup artist, she namedrops Vincent Cirrincione in an interesting way, particularly in light of recent events. She stated that a passerby mentioned that she and her female friends looked like they “must be going to see Vincent Cirrincione” because “all the beautiful women go to see him”. This could potentially be a small bit of evidence in favor of the accusations. However, Beecham never mentioned any sexual comments in the interview — but never returned to Vincent Cirrincione for the help that he promised her, either.

He Has Spoken at Educational Seminars

Due to his extensive industry experience, Vincent Cirrincione was a prime candidate to speak at seminars that seek to educate non-actors on breaking into the entertainment world. He spoke a few times, alongside Sharon Steele (a casting agent), Richard Rosenwald (former manager of Sandra Bullock), and Mike Fenton (General Hospital). So, he was in great company — and likely helped to jumpstart the careers of people that were not yet known in Hollywood. 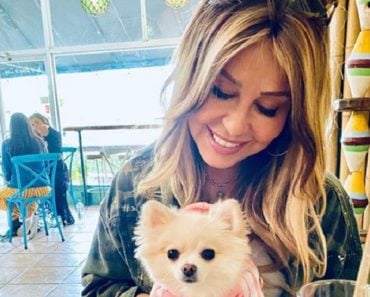 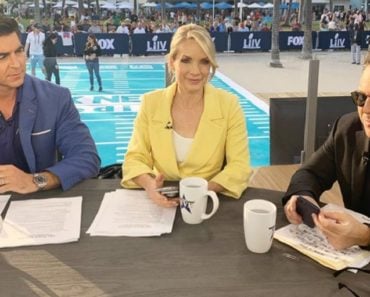 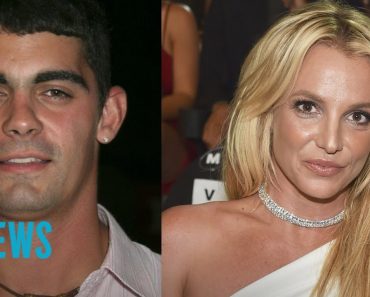 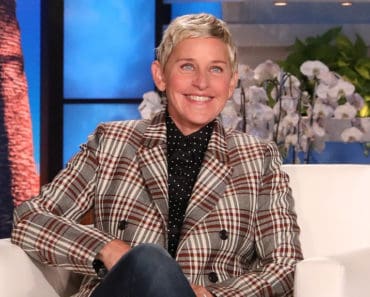 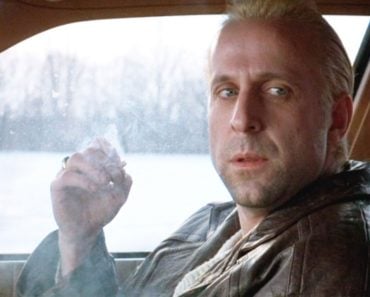