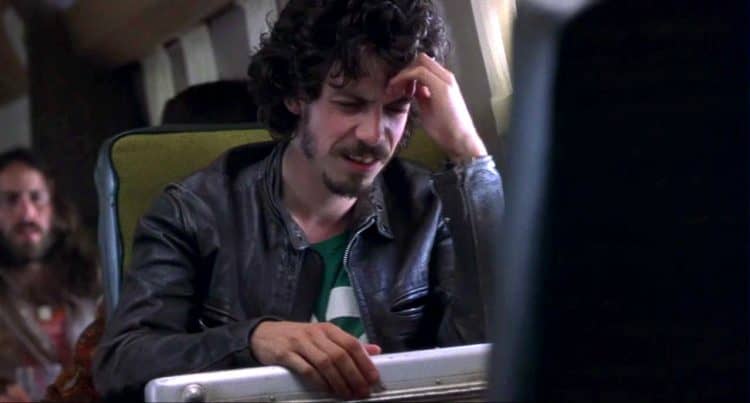 Noah Taylor is a movie and TV actor who was born in England but raised in Australia. In modern times, people might recognize him as the man-at-arms Locke on Game of Thrones as well as Mr. Bucket on Charlie and the Chocolate Factory. However, he has had numerous roles over the course of his career, which continue to increase on a regular basis as he continues to appear in both movies and TV shows.

Here are five things that you may or may not have known about Noah Taylor:

Started Acting Because of a Friend’s Recommendation

Taylor left home at the age of 16 with no well-laid-out plans in mind for his future. However, a friend recommended stage theatre to him as something to do in his spare time, which he found to be so fascinating that he decided it would be his career of choice. As a result, Taylor joined St. Martin’s Youth Theatre, where he started honing his acting skills.

For a time, Taylor was typecast as gawky, gloomy characters. This was because of his debut as a shy and sensitive teenager in The Year My Voice Broke in 1987, which was followed by a sequel Flirting in 1991. However, said typecasting led to one of his most successful roles as a troubled pianist named David Helfgott in Shine, which met with not just critical acclaim but also a fair amount of commercial success. With that said, it is important to note that Taylor has since gone on to play a much wider range of roles.

In one interview, Taylor stated that he was sick of playing people in someone’s nostalgic reminiscences, which is something that has happened to him a surprising number of times. For example, there was his role in The Nostradamus Kid, which was based on the recollections of Bob Ellis. Furthermore, there were his roles in Shine, Almost Famous, and He Died with a Felafel in His Hand.

Taylor might be best-known for his career as an actor, but he has other artistic talents as well. For example, he is capable of both drawing and painting, which are similar but far from being the same disciplines. Furthermore, he is capable of singing in addition to playing the guitar, the viola, and the French horn. As a result, it should come as no surprise to learn that Taylor has been a member in a number of bands over the decades, including The Honky Tonk Angels that included two of his co-stars from his movies.

Has a Resemblance to Nick Cave

Some people have noted a startling resemblance between Taylor and fellow Australian Nick Cave, who also happens to have a wide range of talents that include but are not limited to acting, writing, singing, and songwriting. It is interesting to note that Taylor has appeared in the music video for one of Cave’s songs called “15 Feet of Pure White Snow” as well as one of Cave’s movies called The Proposition. 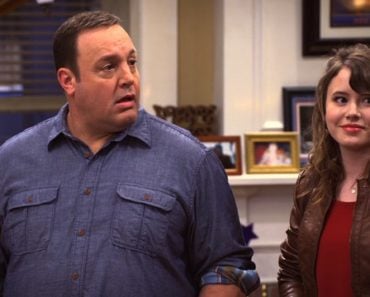 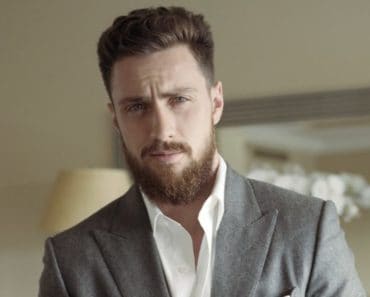