Milind Soman is a British born Indian model, actor, fitness promoter, and film producer. He was born in Glasgow, Scotland, on November 4, 1965. However, he moved back to India with his family at the age of seven. Although he initially worked as a model, his career has mainly focused on his work in the film industry. He has starred in many Indian films and several European films. His debut movie was ‘Hamara Tiranga’, in which he played the role of Arjun. Other movies in which he has starred include ’16 December’, ‘Valley of Flowers’, ‘Katputtli’, and ‘Arn- Tempelriddaren’. In recent years, he has predominantly had roles in television series. Here are five more things you probably didn’t know about Milind Soman.

1. He Has Been Married Twice

Milind Soman has been married twice. He had a relationship with Madhu Sapre before meeting the French actress Mylene Jamponoi in 2006 on the set of ‘Valley of Flowers’. They married in the same year but were separated in 2008. Their divorce was finalized in 2009. He is now married to Ankita Konwar. The wedding took place on April 22, 2018.

2. He Was an International Swimmer

Soman is a very successful swimmer and was already representing Maharashtra at the age of just 10. Between 1984 and 1987, he held the senior men’s swimming championship title for four consecutive years. He also represented India at the South Asian Games before retiring from competitive swimming in 1988.

3. He Has Controversially Posed Nude

While he was dating model Madhu Sapre, the couple caused controversy when they posed nude for Tuffs Shoes. They were wearing only their shoes with a python wrapped around them. A case was registered against them in 1995 by the social service branch of the Mumbai police and a second case was filed against the advertising agency by the Wildlife Protection Act for illegally using the python. Although the case dragged on for 14 years, all involved were eventually acquitted by the court.

4. He Switched from Engineering to Modeling

The entertainment was not Soman’s first choice for a career. In fact, he originally planned a career as an engineer. He attended M.H. Saboo SIddik Polytechnic in Byculla where he completed his Diploma in Electrical Engineering. However, after he qualified, he realized that it was unlikely he could make any serious money on this career path. Instead, he turned his attention to a career in modeling.

5. He Was in India’s First Ever Sci-Fi Series

Between 1998 and 1999, Milind Soman played the titular role in ‘Captain Vyom’. This was India’s first ever sci-fi television series. It was created and directed by Ketan Mehta and was filmed in Hindi. The series ran for just one season consisting of 54 episodes and was aired on the DD National television network. Others who also starred in this series included Kartika Rane, Aarav Chowdhary, Divya Palat, Sanjeev Vatsa, Vinod Pandit, and Shahzaad Saeed. The series was well-received by critics and had many fans. Despite only running for one season, Soman said in 2008 that he was willing to return if they made a second series. 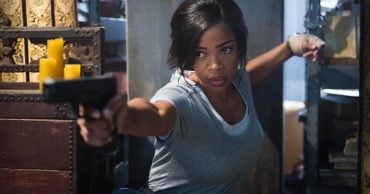 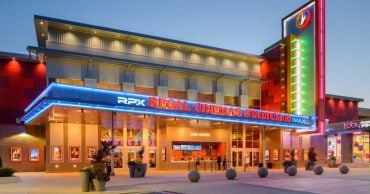 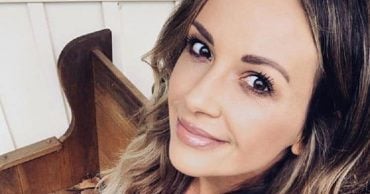 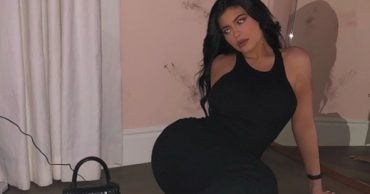 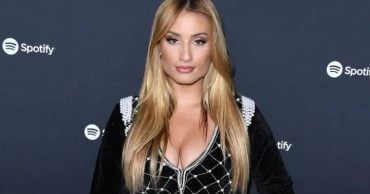 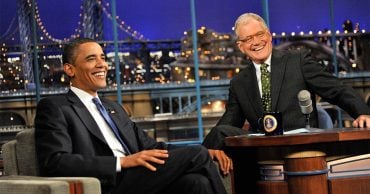