You might have seen Logan Marshall-Green a time or two before he hit the movies in a big way. He’s been in a few minor productions but he’s also managed to stick to where he wanted to be in the first place, on the stage. As of now he’s still kind of a middle of the road man when it comes to his career on film and on stage, but he’s more of a known commodity on both since he’s been made into a public figure. His acting talent is great enough that he can skip between the two and not lose his place, but it sounds like he’d rather be in theater more often.

Everyone’s got their preferences.

5. His breakthrough role was in Prometheus.

His role as Charlie Holloway was supposedly one of the more important roles considering that he made a lot of the promos, but really his character didn’t last the whole way through the movie. He essentially became the first experiment of David’s when he was infected with what David took from the engineers’ ship. So he wasn’t there the whole time, but it was long enough to make a serious impact in the movie.

4. Both of his parents are Drama instructors.

It’s not a foregone conclusion but when both of your parents are proficient at something there’s a good chance that you might be going into the same field as you get older. Some people might rebel and decide to go their own way but Logan opted for going with the easier route and following in his parents’ footsteps, in a way. He’s become the product of two supportive parents that have been in Drama for quite a while.

3. He had dreams of being a baseball announcer.

He also wanted to be a Mello Yellow truck driver but those were likely the dreams of a young kid or a younger man and not something that ever really came to fruition. He’s a big Met’s fan, so that’s what prompted him to think about a position in sportscasting, but obviously that ship sailed a long time ago when he decided to take the stage instead. Honestly it seems like he might have made the wise choice.

2. He gets mistaken for Tom Hardy occasionally.

It’s not everyone that can mistaken for Tom Hardy and he’s kind of flattered really since he’d love to be like the guy. After a second glance it wouldn’t be much of a comparison but from a single glance it might be possible, especially when Hardy slims down for a role and isn’t as bulky as he’s been in the past.

1. His intention as an actor was to be onstage more often.

This might have had something to do with his parents being such a big influence on his life or it could have been that the draw of the stage was stronger than that of films. In any case he’s tended to split his time between the two and still does apparently.

He’s probably one of the better underrated actors in Hollywood at this time. 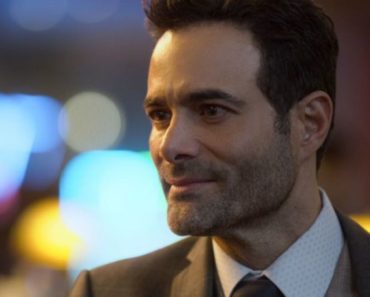 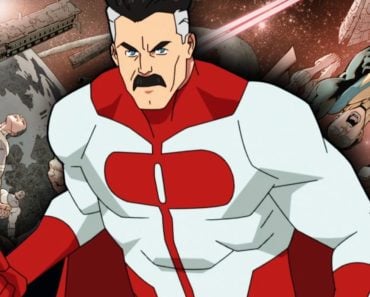 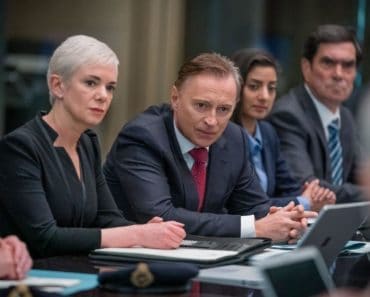 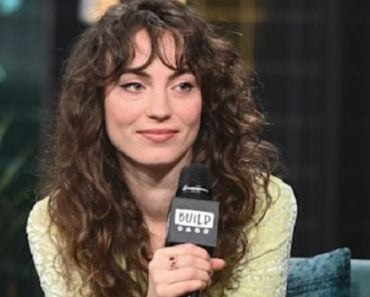 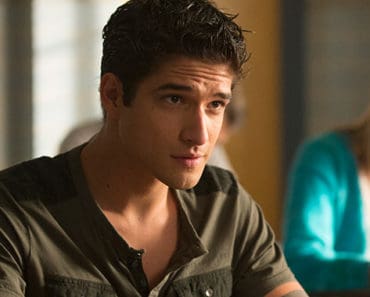 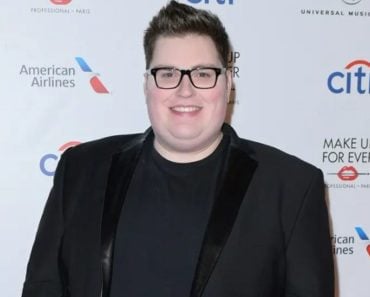