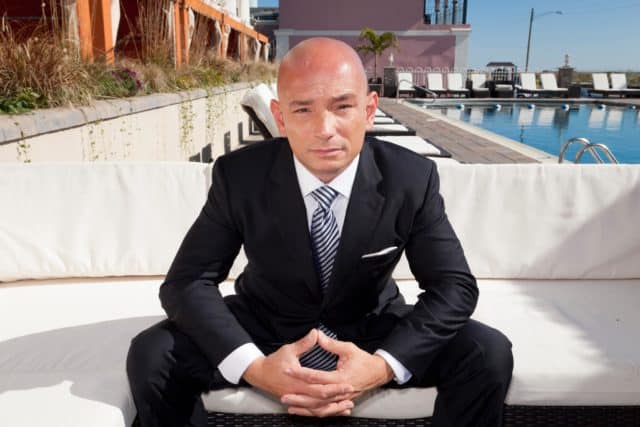 Hotel Impossible is a reality TV show that can be found on the Travel Channel. Given its name, it should come as no surprise to learn that it is focused on providing makeovers to hotels that are in serious need of a helping hand.

Here are five things that you may or may not have known about Hotel Impossible:

Hotel Impossible is hosted by Anthony Melchiorri, who is a veteran of the hospitality industry who has founded his own consultancy for hotels that are in need of some outside expertise and experience. Furthermore, it is important to note that he was the one who came up with the idea for the TV show, which explains why he is serving as the main personality around whom the rest revolves.

On Its Eighth Season

So far, Hotel Impossible has met with a fair amount of success. For proof, look no further than the fact that it is on its eighth season, meaning that it has visited a lot of hotels situated in a lot of places. In total, Hotel Impossible has had more than 100 episodes but as time passes, that number will continue to increase.

Has Been Outside the United States

For the most part, Hotel Impossible remains within the United States, which is understandable due to its core audience as well as the convenience of filming within said country. However, it is interesting to note that there has been an episode focused on a hotel situated on Cape Breton Island of all places. For those who are unfamiliar with that name, Cape Breton Island is one of the parts of the Canadian province of Nova Scotia. It is unknown why this particular place was chosen for filming, but it should be noted that the island actually has something of a tourism industry, with a particular point of interest being whale-watching.

Unsurprisingly, Hotel Impossible has produced mixed results. After all, a lot of the problems seen on the TV show are rather deep-rooted in nature, meaning that there is no way that such a short intervention could have changed enough to ensure that the improvements will continue into the future in all cases. As a result, there have been some hotel owners who have complained about their experiences with Hotel Impossible for various reasons. 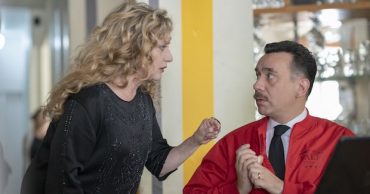 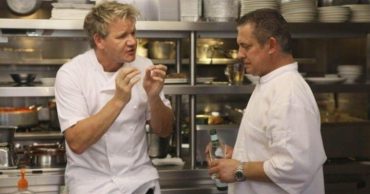 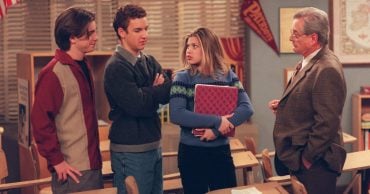 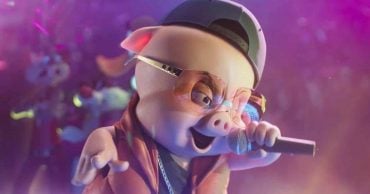 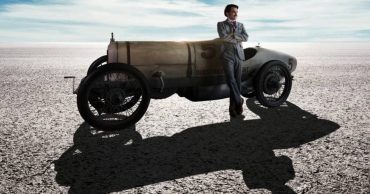