Who is Clara Mathilde McGregor? If you have ever seen movie star Ewan McGregor perform, you might be interested to know that this is his daughter. While she is relatively new to what most people consider show business, she has already posed as a Playboy model at just 22 years old. Aside from that, it’s important to know a little more about her. Keep reading to find out five things listed below that are about this interesting and ambitious individual.

1. She just graduated from college

As you might have guessed, she recently graduated from college. Remember, she’s only 22 years old so it makes perfect sense that she just got finished experiencing college for herself. A lot of kids that have movie stars as parents have a tendency to go directly into the business, but she made the decision early on that she wanted to go college before she did anything else.

2. She wants to become an actress

Despite the fact that she wanted to get an education first, that doesn’t mean that she’s completely turned her back on the family business. She wants to follow in her dad’s footsteps and become an actress, but she didn’t want it to stand in the way of her education. Therefore, she made completing her education her primary goal. Now that she’s done with college, she wants to set her sights on landing some acting roles and making a name for herself in the business.

She’s always had a flair for various things of an artistic nature. It sort of makes sense when you stop and think about it, especially considering that she comes from a family that’s clearly talented in this area. However, it’s also important to remember that she is an individual and she enjoys displaying her artistic nature in various ways that are unique to her personality..

4. She modeled some in college

While she hasn’t acted yet, she does have a little bit of experience modeling aside from doing the Playboy shoot that she is probably most famous for to date. She basically played around with the idea of modeling while she was in college as a way to both explore her artistic side and make a little extra money. While she admits that she’s more interested in acting than she is in modeling, she enjoyed having the opportunity to do a few modeling shoots and she hopes that it will open doors for her as an actress at some point in the future.

This is one of the ways that she really loves to display her artistic flair. She’s always had a deep love for photography and she thoroughly enjoys picking up a camera and taking pictures for herself. She likes to take pictures of different types of situations, whether it involves something in nature or some other unique situation. All in all, she simply loves photography and the way that the right photograph can bring someone to that perfect memory in their life, making them laugh and cry at the same time. As such, she’d really like to explore her love of photography and continue to develop her skills in the future. 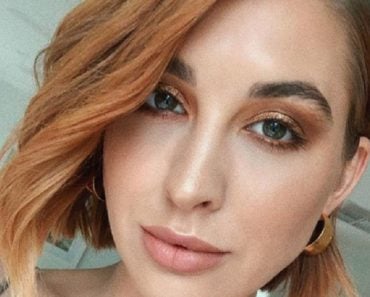 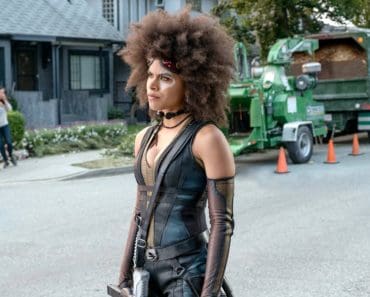 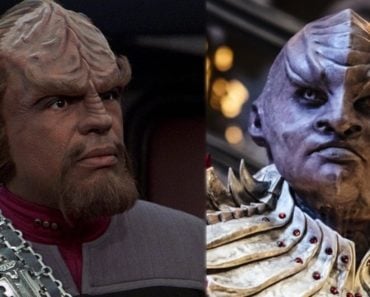 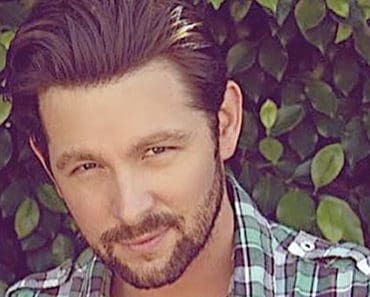