Home
Movies
Five of the Most Memorable Last Kisses in Movies 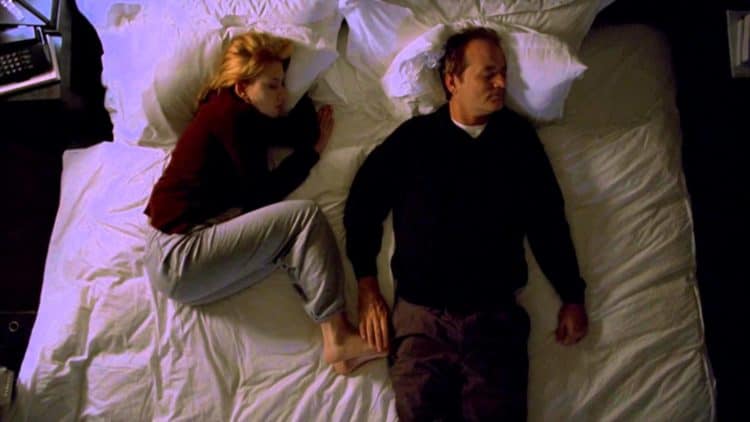 What’s in a kiss? In some situations, it’s what incites passion and manages to get people in the mood, and in other cases, it’s simply a kind and appreciative gesture that means ‘thank you’ and nothing more. Yet some people take a kiss to mean everything in the world or nothing at all. In movies, the final kiss can be something that caps off a great story and gives rise to the belief that everything is either as it should be or as good as it’s going to get. A kiss can be a triumph or an admission that things will never go any further and that’s just fine. How we perceive a kiss is usually dependent on what we’re looking for in a movie and what we want to see, versus what the director is trying to show us. Sometimes too much emphasis is placed on a kiss and there’s a serious amount of miscommunication when it comes to what the kiss might have really meant. Other times it’s virtually ignored and thought to be just another gesture that can be tossed about as though it means so very little. However you want to see a kiss in a movie, most of them tend to mean something, even if it sails right over the audience’s notice.

Here are a few of the best final kisses when it comes to cinema.

There’s nothing overtly sexual about the relationship between the two people in this movie and to be fair, it’s a relationship born of convenience and the need to simply have someone there for emotional support. The kiss at the end is meaningful, but it’s also not to be taken in any manner that might be seen as anything other than a gentle ‘thank you’ and perhaps a deeper and more meaningful gesture that goes far beyond anything that people are willing to think about on a regular basis. There are times when you can’t thank a person enough for just being there, but such a gesture, this level of intimacy, makes it clear that someone valued you as a person.

Calling the final kiss between Rose and Jack in the dream sequence isn’t exactly congratulatory, but it’s definitely a celebration of sorts since Rose had a chance to go back to the love of her life and revisit a time when she was happiest. Some might wonder why she wouldn’t be seen to go back to the husband she possibly had that helped her to build a family, but then they would be missing the point that Jack was the first real love of her life and the one she likely missed the most. It’s still kind of a big turn of the shoulder to anyone that might have loved her after Jack, but hey, that’s how the movie goes.

This kiss was as you would expect, a heartfelt goodbye that could only be delivered by the actor playing the part since otherwise to do this with Whoopi Goldberg as the stand-in would have been seen as kind of creepy and likely would have caught a lot of hell. But the way it was done with Demi Moore and a ghostly vision of Patrick Swayze was pretty much perfect since it allowed people to get the idea that he was saying his final goodbye and that he was telling the love of his life that all was well and he was moving on. How many tears do you think were shed in the theaters when this scene came around?

The final kiss that we saw in this movie was kind of covered up by Shrek, but the next to last kiss was the one that mattered the most since it revealed Fiona’s true form and made it clear that she was meant for Shrek, and that the two of them had been destined to meet. It was a definite twist on the idea of a monster turning into a fair maiden, but it was one that people embraced fully since it both challenged and changed the narrative when it came to the average fairy tale. Sometimes a person has to knock the dust off the old tomes and do something different, especially when it comes to entertaining a younger generation.

This kiss was another goodbye, but it was done in a way that allowed Frankie to give Maggie her dignity and to claim her as his own. So the movie did kind of misinterpret the meaning of ‘Mo Cuishle‘, but it did so with good intent since it was a touching and heartfelt moment that left a lot of people feeling a bit choked up. For a young woman that didn’t have much in the way of a family or a life, Maggie definitely went out on a good note.

Kisses usually mean something, no matter how they’re received. 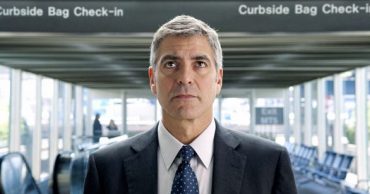 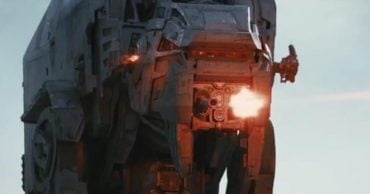 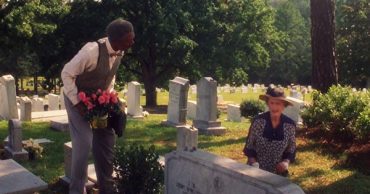 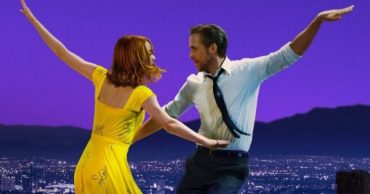 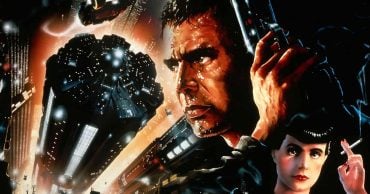 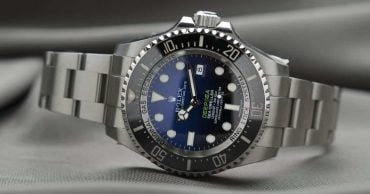