Home
Movies
Five of the Most Memorable Final Shots in Movies 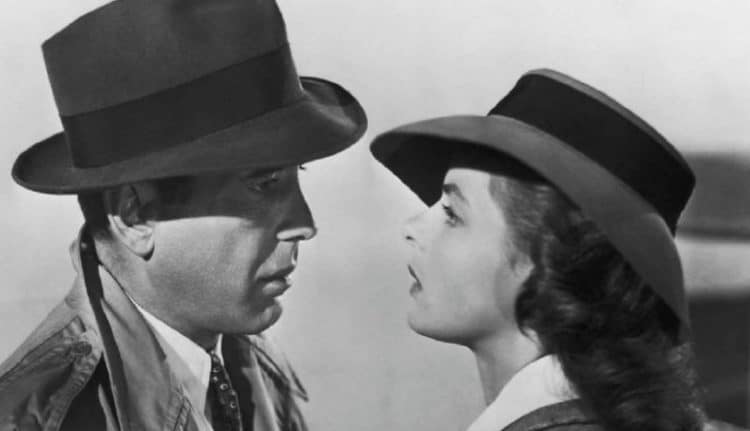 Movies are typically defined by some of their best and most memorable scenes as those at the Business Insider might agree, and as anyone that’s watched enough of them could tell you there are some that stick in the mind and just don’t let go for a while since they carry a different kind of impact than many others and are capable of lasting for a long, long time. There are really too many to make a short enough list, but some of them might be a little less memorable than others for various reasons while others might not mean the same thing to a lot of people and could possibly be seen as something that belongs to a select group of individuals that happened to enjoy it. The point in all this however is that there are ending scenes that stick with people in a big way and are remembered for the feeling, the situation, the actors, or simply the wording that was used in the movie and how it made a person feel. One might think that the openings to a movie or scenes near the climax might be easier to remember, but there are plenty of movies in which the ending is one of the absolute best parts.

Here are a few memorable final scenes from the movies.

Who is Keyser Soze? That was a question that was likely bugging the hell out of a lot of people during the course of this movie, but learning it was Verbal Kint, the same guy telling the story, was a work of art once the facts started to sink in as the detective was looking at the various clues he’d missed. From the way Verbal was talking one might have assumed he’d lived an interesting life and that he was simply repeating information without any real attempt at twisting the truth or even attempting to prevaricate. But in the end we learn that the lies he told unravel the moment they’re realized, and that his greatest trick was to become the same ghost he’d spent the entire movie talking about.

The lack of emotion that Rick gives when sending off the women he cares about and the way that this scene could have gone so much worse for Rick but didn’t kind of caps off a movie that’s endured for quite some time and is still fairly relevant today, depending on how it’s used. Casablanca is still one of the classics that many can agree is worth taking note of and learning from in many different ways. What’s truly interesting about this is that while it is a story of unrequited love it’s still so reserved about it that one really has to keep watching to fully comprehend the depths of Rick’s emotional state.

3. There Will Be Blood

Daniel Plainview is not a good man. He might have aspired to be a great man at one point, but somewhere along the line he allowed his moral compass to fall into disrepair and began to push away everyone that might have cared about him. The acts he committed and the manner in which he treated people were horrible, and yet this final scene is so iconic that it can’t help but be repeated time and again since it does have a beautiful sort of poetic justice to it as a preacher that’s really no better than Plainview is humiliated and then stripped of all hope before being stripped of his life with a bowling pin. It’s a finish that’s a big anticlimactic, but in this case it really works.

As much as Michael wanted to stay out of the family business it would appear that he was always fated to find himself sinking deeper and deeper into the Corleone way. His brother Sonny was too hotheaded and ended up getting himself killed, while Fredo was simply too weak to do much of anything, and Connie wasn’t even a consideration as she too didn’t have the will that Michael possessed. Only at the end however does anyone start to suspect or outright accuse Michael of being more than the protector of his family, and as the door shuts on the new Don the feeling is that the man Michael wanted to be is already gone, and a new and infinitely more dangerous man is what’s left.

1. Planet of the Apes

Humanity is always under the idea that we can destroy ourselves and this movie is one of those that plays on that fear as is mentioned in Screenrant. The realization that the astronauts that crashed to earth did not land on another planet but in another time comes too late as by the end of the movie it becomes a torturous scene that confirms the worst fears of mankind: we are indeed the authors of our own destruction.

Sometimes the ending packs a heavier punch than any other point in the movie. 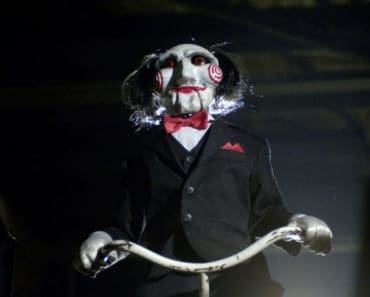 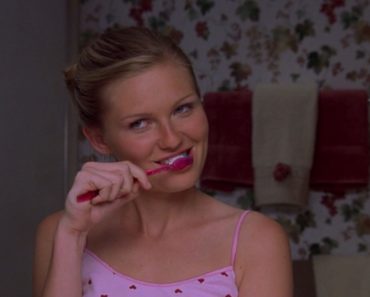 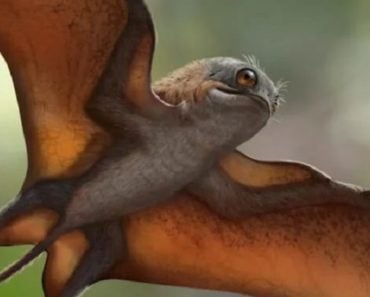 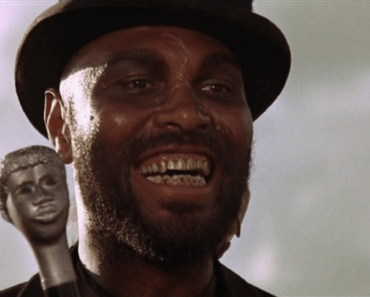 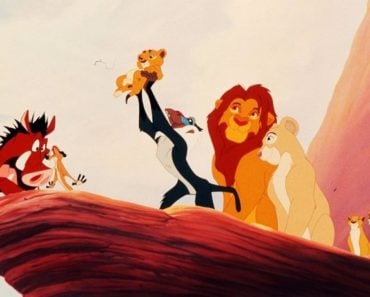