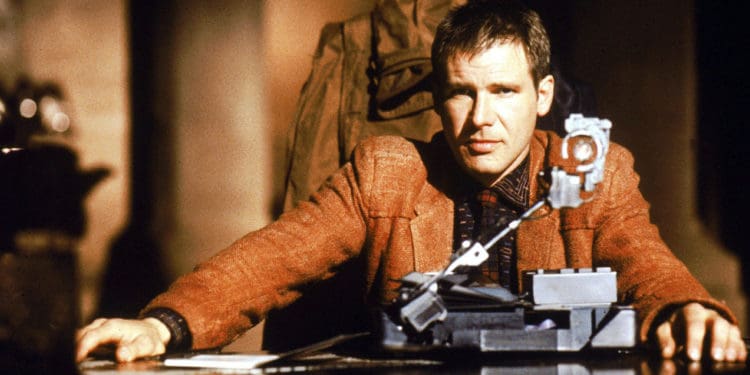 It’s not always easy to side with the villain in a movie since let’s be honest, some of them are bad people no matter the justification that’s being used when it comes to the things they do. But there some instances when it’s easier to side with the villain since they tend to be what circumstances and the ‘hero’ have made them out to be, or they have a definite motive in mind that doesn’t include being a model citizen. Then there are those times when one can’t help but think that the heroes are a bit misguided in their actions and need to be brought to heel every now and then, perhaps to take a moment to think about what they’re doing, and perhaps to remind themselves that being right doesn’t always mean that a person is being just. Siding with the villain isn’t always a bad thing since it’s very easy to slap labels on people and it’s even easier to vilify someone if there’s a more powerful force or entity that’s doing the pointing. Looking at the real-world example of the media telling people what to think and which way to lean is a good example.

Here are a few movies that made it easier to agree with the villain than the hero.

After hearing what the Replicants were put through and forced to do it’s very simple to think that Roy Batty and his bunch were just trying to get by in a world that hated them, no matter what the Replicants had done to keep their human counterparts safe and secure in their own lives. The fact that they’re being hunted makes it even easier to think that they’re not the bad guys, but are simply trying to find a way to exist in a place that isn’t really theirs but is still a far more acceptable life than one might have while on the run as they struggle to hold onto the only thing they have, their lives.

So yeah, staging a bank robbery with hostages isn’t the best way to go about getting justice for anyone, but it certainly managed to get the attention that the perpetrators were hoping for, and it managed to shift focus to the one thing that robbers were concerned about. On top of that, despite the terror that was caused, one can admit that the guy behind the plan was actually a decent person since the fact that he sat with the son of one of the hostages, and kept him apart from the drama, and even commented on the violent game he was playing, makes it obvious that he’s not a true villain.

This should hit people on a couple of levels since yes, taking people hostage and threatening to launch a nerve agent that could decimate an entire city is horrible, but doing so in the name of those that have served their country and been forgotten in the heat of battle is no better. One action definitely sounds worse than the other, but taking care of the people that fight for this country is a necessity that too many people in high positions apparently take for granted. Hummel’s reaction was likely something that many people in the military could understand, even if they didn’t agree with it entirely.

The US government isn’t exactly the villain in this scenario, but they do have a point when making it know that the Avengers did just as much damage, if not more, when they sought to protect the people. Regulation of a force such as the Avengers and many other powerful beings feels as though it could be abused in a big way, but a way to keep them from going off on their own and causing international disasters might be necessary to avoid a worldwide conflict and the creation or enlistment of other super-powered beings that could bring about even more devastation in retaliation. Sometimes the heroes do need to be held accountable.

Saying that the American legal system is broken is like playing a broken record since the truth of this movie is a truth that exists in the real world. Killers, rapists, and other such criminals are allowed to roam free too often according to many people. But one man actually did something about it and worked the law like a yo-yo as he pointed out the many fault lines and fallacies that were evident in the system, while he had every intent to pull it down while taking those that he felt were responsible for his own case with them. It’s a type of poetic justice to be certain, but like every person in the movies, he eventually screwed up, since one way or another the ‘villain’ has to lose.

Sometimes the villain has a pretty solid point.