Home
Movies
Five Movies That Were Way Ahead of Their Time 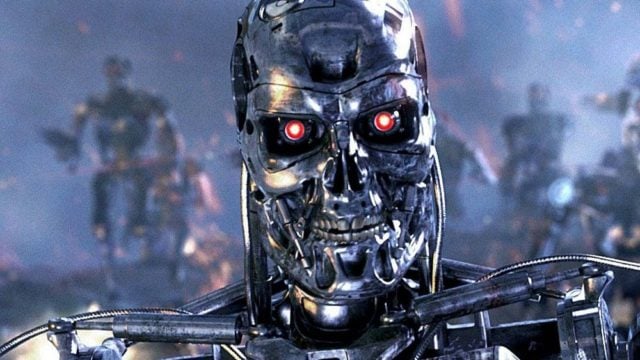 Sometimes there are movies that make us think the writer had a magic ball that revealed to him events that were yet to happen or what the world would look like in years or even decades in the future.  And it’s not always movies that are necessarily about the future itself.  Sometimes the movies are just way ahead in term of their thinking and rationale.  Today we’re going to countdown 5 movies that did just that. These flicks were way ahead of their time…

Cyborgs from the future, machines taking over the world, Artificial intelligence networks that become self-aware? The first two installments of the Terminator were so far ahead of their time it’s crazy. Especially since we now live in a world where artificial intelligence and machine learning is all around us. The thing that The Terminator so accurately predicted is the coming time where machine intelligence will surpass human intelligence. Don’t believe this is a coming reality?

Well, tech geniuses including Elon Musk, Mark Zuckerberg, Bill Gates and others are now having conversations about the quickly approaching time when machines will surpass us in intelligence and almost entirely replace humans in the workplace.

Tinder, Match.com, eHarmony, there are literally thousands of websites and apps designed solely for the purpose of meeting that special someone. In fact, online dating is now one of the most popular ways for singles to meet. That wasn’t true back in 1998 when “You’ve Got Mail” hit the big screen. Well, look around now… The film was remarkably prophetic in its portrayal of what the future of courtship would look like.

Considering that people were still using typewriters in the 60’s it’s insane how much writers Stanley Kubrick and Arthur C. Clarke seemed to know about the emerging technology of the 2000’s. The film essentially predicted the invention of iPads, Facetime, and A.I voice assistants. In fact, in August 2011, in response to Apple’s patent infringement lawsuit, Samsung argued that Apple’s iPad was modeled after the visual tablets that appeared aboard the spaceship in 2001: A Space Odyssey.

This film was a Box office smash, pulling in over $300 million on a $40 million budget. Looking at the success of the first film, that’s not shocking. What is shocking though is that many of the predictions in the movie actually came true.

Many of the themes in these movies are nothing short of prophetic… Hmm… Which makes me think… Can someone please give the writer’s of these movies a call and tell them to come up with a script where I’m a multi-millionaire that’s dating Kate Upton. 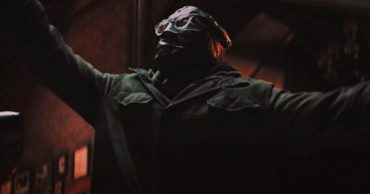 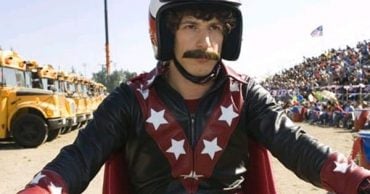 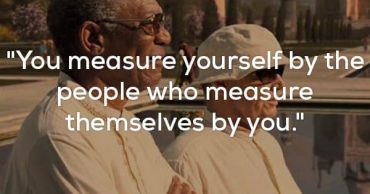 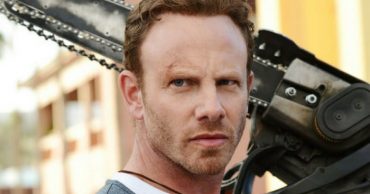 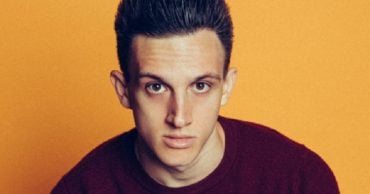