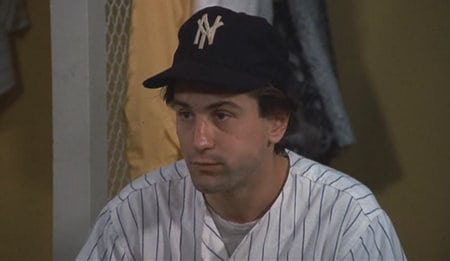 It’s actually kind of hard to find movies where the Yankees are actually seen as the good guys. So really it’s kind of dependent on the point of view you have concerning “good” and “bad”. Some people actually root for the people that are considered the bad guys in the movie and vice versa. In most baseball movies the Yankees are just that good and for some reason are considered the bad guys because the underdogs need their moment too. That’s understandable, but the better team isn’t always going to be the bad guy. The better guy, but not always the bad guy.

Anyway, here are a few films in which the Yankees were shown in a superior if not favorable light.

George Herman Ruth, also known as The Babe, didn’t begin his time in New York and he didn’t end it there either, but this was where he became so well known that his legend began to grow and spread throughout the country. Sometimes it’s not where you start or even finish, it’s where you gain the most attention that can get you remembered by history.

4. The Pride of the Yankees

This film details the life of the “Iron Horse”, the man known as Lou Gehrig. He was an inspiration to the New York Yankees, the team he dreamed of joining when he was younger, and he even earned the respect of the legendary Babe Ruth at one point. At the high point of his career however he began to grow weaker and weaker until it was discovered that he had a rare, incurable disease that would eventually take his life.

The film is largely about the record set by Babe Ruth for the most home runs in a single season. Mickey Mantel and Roger Maris are set to break this record as Maris, who was initially struggling, is bumped up in the lineup to see what might happen. As a result he starts doing much better and Mantle is forced to keep up with him. Throughout their friendly rivalry though Mantle’s health continually declines, leaving Maris as the only to finally break the record at the end of the season.

This is where perspective really counts. The New York Yankees aren’t so much the bad guys in this film and they’re definitely not the good guys. They’re just another team that’s extremely talented and knows how to win. Their inclusion is all a matter of perspective given by the audience, no matter that a few of them act like jerks.

When you bring a kid that’s never experienced the fast-paced game of professional baseball in his life to the big city and expect him to do all sorts of wonderful things you’re kind of asking for a lot. Not only is the pressure bound to get to him, but the unreal expectations are apt to drive anyone into a nervous breakdown. Sometimes being the best at the bottom isn’t so bad, but if you want to get to the top you need to ease people into occasionally. 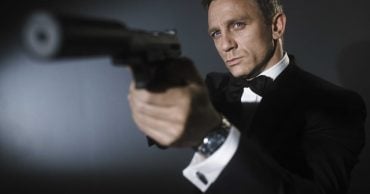 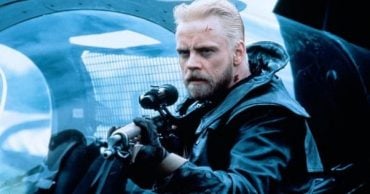 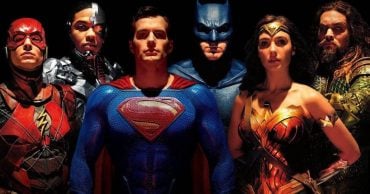 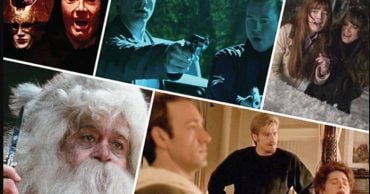 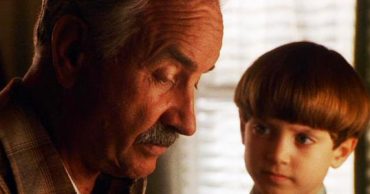 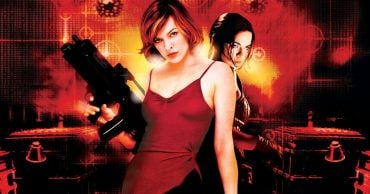