Home
Movies
Five Movie Franchises That Got Worse With Every Sequel 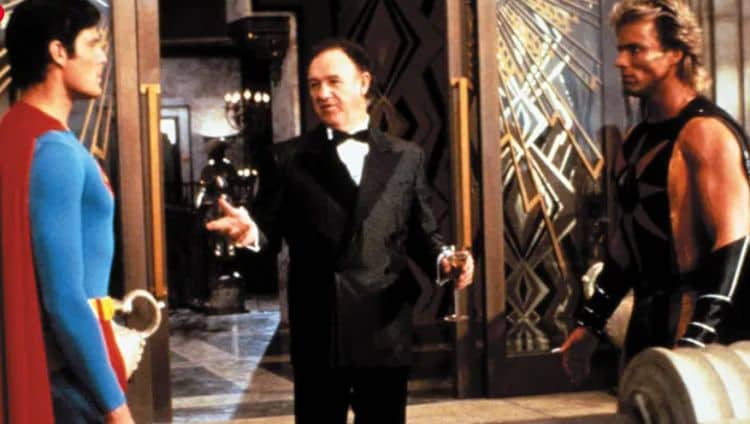 It kind of hurts to say that some of our favorite movies just started going down the tubes as soon as the franchises really started rolling, but the truth is that a lot of them just continue to keep going down and down in quality as they go up in quantity. It’s not a popular opinion since the movies have made so much money, but the Fast and Furious movies are getting more and more ridiculous with each new movie, whether people want to admit it or not. The Nightmare on Elm Street movies are another example, as are Child’s Play and Friday the 13th, since the franchises have leaned into the silly and then the horrible silly but somehow popular phases as diehard fans refuse to let the ideas die out. Whether it’s toxic fanbases or directors and studios that think they can continue to make money on these ideas, which they do sadly, the franchises of today and back in the day have continued to decline in a way that’s hard to watch. From remakes to reboots to new ideas to continuations to sequels and so on and so forth it’s a wonder just when people are going to stop spending money on these franchises so they can finally retire the way some of them have needed to for a while.

Here are just a few franchises that became steadily worse with each sequel.

Deny this all you want, but the original Die Hard is still the best and it’s still the only one that really gets people to come together when it’s time to defend its honor as a Christmas movie again. The fact that so many of us agree that it’s not Christmas until we see Hans Gruber fall from the Nakatomi tower is proof that this is the one movie in the franchise that’s worth that much. Every other movie in this franchise has just become a reason for Bruce Willis to spout off his roughneck bits of wisdom and try to get his catchphrase into the movie at the most opportune time.

Some think that this should have stopped after the first movie and I don’t disagree, but I did kind of enjoy the second and third movie simply because the story of Davey Jones, embellished as it was, became kind of interesting, plus, Captain Jack was still pretty funny through the second and third movies. But as soon as the fourth movie made its way onto the screen things just headed south in a big way, and as of now, with every curse ever laid at sea being as broken as the Trident that powered them, one has to wonder what the point of it is any longer, especially if they don’t bring back Captain Jack.

A couple of movies were good, but everything after the second movie was a giant waste of time since eventually, the best characters started peeling off and we were left with the rejects and a few of the favorites that couldn’t hold the story on their own. What made this movie so funny were the talents of the combined cast since together they were hilarious, but apart they came off as kind of campy in a way that was very distinctive to the 80s. The thought of seeing something that you knew should have been funny but kind of wasn’t hilarious was hard to laugh at since it confused a lot of people.

How could this not be a one and done movie? The fact that this movie scared people enough that they were afraid to swim in land-locked lakes was kind of ridiculous, but even worse was to think that there were other sharks that were going to go on a feeding frenzy after each shark in every movie was killed off. At that rate, it kind of looked as though the sharks were taking it personally that the humans didn’t like the fact that their kind was snacking on swimmers and divers whenever they felt like it. The fact that one of the movies had the subtitle of The Revenge, was beyond laughable.

Superman II wasn’t too bad, but everything after that, hell no. Even Christopher Reeve and Gene Hackman couldn’t make the franchise get up and fly again since by part III things were beyond any measure of sanity that could have been used to put the franchise back together. It’s saddening too since for a long time Reeve was THE Superman and this is the kind of legacy that he had to live with when it came to one of his greatest roles. There were a couple of attempts to bring him back to the big screen, and the Snyder Cut is coming eventually to show Henry Cavill taking on the responsibility again, but so far nothing has really compared.

Sometimes a franchise should remain a one and done, or spawn one to sequels at best.