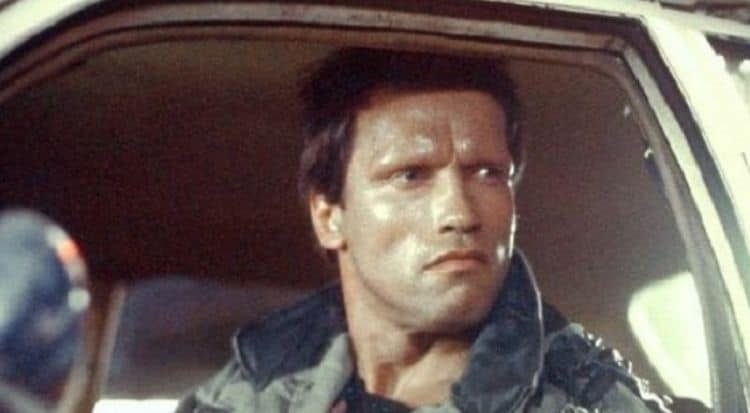 I’ll be entirely honest and state that I don’t like doing this since revealing plot holes tends to ruin the movie since it makes people more prone to analyzing them and ripping them to pieces since they want to know just what’s real and what is a bunch of bunk when it comes to what could really happen and why. Some movies can gloss over the facts since they have plenty of storylines to show and a lot of action and possible drama to make people forget that certain things just can’t happen the way they’re detailing and that they wouldn’t happen regardless since that’s not how the real world works. But in terms of fantasy, science fiction, and various other elements that go into storytelling it’s very easy to become entranced by the special effects and the idea that such things might not be as far beyond belief as we like to think. After all, the movies are meant to be fun, and that’s why people watch in the first place. It’s great to step outside of reality at times, but there are moments when plot holes tend to be a little too big.

Here are a few big plot holes that were kind of hard to accept.

5. In Star Trek (2009), the red matter allows time travel but also obliterates whatever is around it by creating a black hole.

So the red matter is dangerous, yes? Somehow it can create a wormhole that can allow a person or an entire spacecraft to travel through time, but shortly after it opens up a black hole that starts to tear everything around it apart? How in the world does that happen? Normally if something is going to create a black hole in a science fiction movie then it’s going to create the black hole, not alter its purpose just for the sake of the story so that someone from the past or the future can come back and deliver a warning, and certainly not so a bad guy can come through and start laying waste to everything he sees since he felt ‘wronged’ by someone and wants to take his revenge on everyone.

4. Why in the world in Back to the Future are George and Lorraine not more disturbed by the fact that their youngest kid looks JUST LIKE Marty, a kid they knew in the past?

It’s amazing that anyone would even bother to deny that this would be strange since like it or not, a lot of us remember the people we went to school with, especially those that changed our lives in some way. Keep this in mind, Marty was helping his father George to buck up and find the courage to ask Lorraine out. He dogged George as much as he could to just shape up and be a man about the matter. So how in the world would George not remember him? Plus,wouldn’t anyone find it odd that the guy that was about to rape his future wife would be anywhere near the McFly family years later? Forgiveness is great and all, but that’s still odd.

3. In Star Wars: A New Hope, the Death Star could have blown up the planet instead of moving around it to eliminate the Rebels.

Figure this one out. The Death Star is a weapon that can blow up planets. There’s a planet in front of the world that’s housing the Rebel base. The Empire knows that the Rebels are coming and arrogantly believes that they have all the time in the world. Why not just blow the planet in front of the Rebel base apart and let the collateral damage take its toll? That’s one of the biggest problems the Empire has always suffered from, they have supposedly unlimited firepower but the limited will to use it since their arrogance tends to make them think that they don’t need to be safe instead of sorry.

2. In The Hangover, it’s not likely that a person would spend two days on the roof of a casino and not be found immediately.

There are cameras everywhere, there’s security that will check various areas of the casino to make certain that people don’t sneak in, and like it or not, there’s no way that someone would notice Doug’s mattress and not wonder where it came from and run an investigation. Plus, two days on the roof in the sweltering sun and he’s not going to move or make an attempt to get back inside? That’s not happening in Vegas since he’d likely be tossed out of the hotel and the guys would be charged a king’s ransom for the room considering the state they left it in. It’s a funny movie, but not realistic.

1. Why not send a Terminator armed with a nuclear device to wipe out a large portion of the human race and hopefully get Sarah Connor?

This was likely due to the effects that were available at the time since if a terminator such as the ones that have been used in the last few movies had been sent, Sarah would have been dead long before Kyle ever got to her. But sending a nuclear device would have been even more efficient since all the terminator would have to do is locate the vicinity in which Sarah was located and BOOM, no more Sarah Connor, no more John Connor. In fact probably no more Kyle Reese if he was in the area too.

The only problem with figuring out how to fix terrible plot holes is that they would change the movie in dramatic fashion.