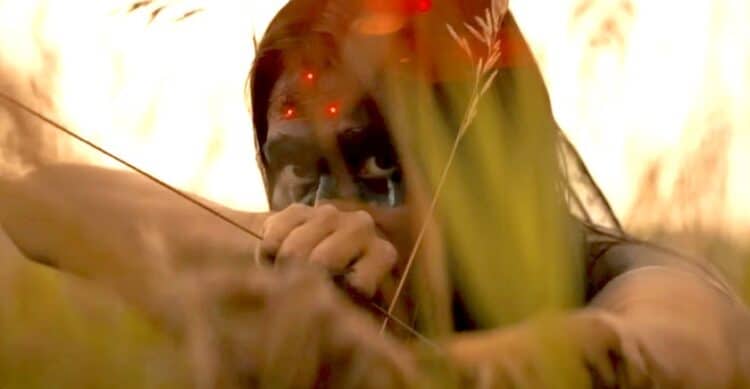 I’ll be honest, I don’t want to rag on a franchise I happen to love and grew up with over the years, but as the Predator and Alien franchises have gone forward, one has to wonder why those at the reins aren’t seeing how it’s tipping from great to lukewarm to ridiculous. There have been elements of each movie that’s come along that work, but between the emergence of a few Predator movies that didn’t exactly advance the plot to the fact that Aliens is getting a series, things are flying way wide of the mark. Prey, which will be headed to Hulu on August 5th, is another misstep in the making and the most recent trailer has made that even more likely since, be offended if you want, it would appear that we’re headed back into girl-power territory. A female lead is usually something to be excited about since it’s different, and a lead that’s an indigenous female is being lauded by many as the best idea possible, but as I’ve said before, forcing representation rather than making it feel natural is bound to be the downfall of many a franchise in the years to come. If that were the only issue to be had with this upcoming movie, then it would be easy to shut up and just see what happens. But that’s not the case.  Here are five reasons why Prey is looking like a mistake in the making.

5. A streaming release doesn’t show a lot of faith in the franchise.

You can say what you’d like about the difference between seeing a movie in the theater and at home, and I won’t argue with that aspect. Being able to watch a new movie at home is great since it means that you can relax in the comfort of your own living room or bedroom, or wherever you want to watch on a device. But in terms of a big-name franchise, it doesn’t really give people the feeling that the studio had a lot of faith in pushing this movie to the big screen where the box office numbers would be of the utmost importance. It might not be that big of a deal, but it is something to think about.

Hey, I get it, weapons are weapons, and given that the Predators have been advancing over the generations it’s fair to think that even a bow and arrow and a hatchet will do some damage. But getting serious for a moment, the Predators are still shown with a lot of their tech, and the humans have the weapons of the time. There are no automatic, belt-fed weapons, no grenade launchers, and not even an assault rifle back in this era. The only advantage the humans would have at this point is that they might know the terrain a little better, and even that isn’t a perfect advantage since they can’t see what’s coming.

3. The Predator has taken out more advanced enemies with ease.

The Predators are born and bred to hunt, and while the Comanche were raised to be tough in the era being shown, squaring off against one of these creatures doesn’t sound like it’s going to favor the human at all for several reasons. One of the most important is that the humans can’t see the Predator until it wants them to, and by then it’s usually too late. The ability to see the targeting lasers of the shoulder cannon is all well and good, but if a Predator lets this be noticed then it typically means that the creature is playing and not serious about the kill just yet. The Predators do enjoy the hunt, but going in for the kill is also important.

2. Comanches were great fighters, but this is kind of ridiculous.

I don’t want to disrespect the Comanches in any way since like many indigenous tribes they were insanely tough back in the day because they had to be. Life in the wild wasn’t a kind existence at all times, and these folks had to endure quite a bit, not to mention the explorers and others that defiled their lands. But the Predator is a little worse since the creature comes to hunt and kill the greatest prey around, and pitting just one Predator up against a hunting or war party still doesn’t feel as though it would be fair since its stealth capabilities and fighting prowess would be enough to get the job done a couple of times over.

1. A young woman is expected to do something that several grown and experienced hunters can’t handle.

Look, I like seeing female leads take charge and kick some butt. The thing is, this is a case where it doesn’t matter if a lead is male or female, and doing what people aren’t expecting by putting a female lead in charge isn’t bound to make that much of a difference, at least until she’s given her plot armor. Trailblazers like Ellen Ripley and Sarah Connor had plot armor as well, but there’s a big difference: they earned it. Hopefully, this young woman will do the same, but right off the bat, it feels like a bad idea. In fact, it feels like something that was put in to make it feel more PC. Hopefully, I’m proven wrong.  The movie doesn’t look terrible, but we all know how that goes when it comes to expectations. 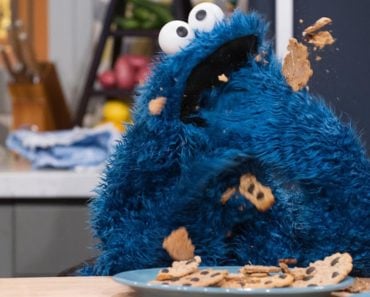 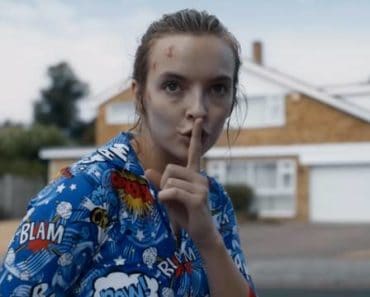 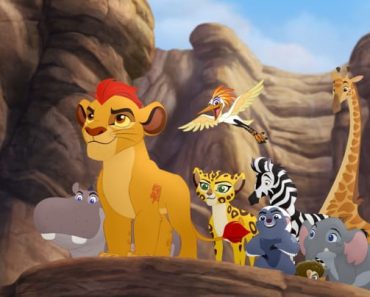 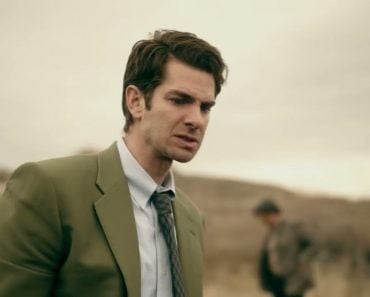 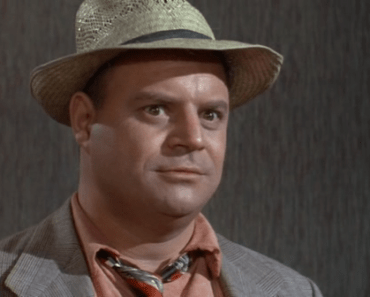 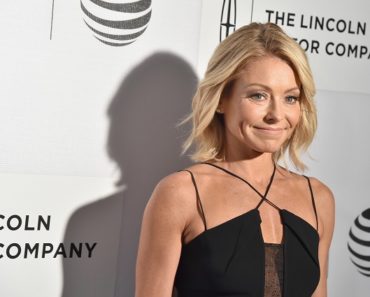