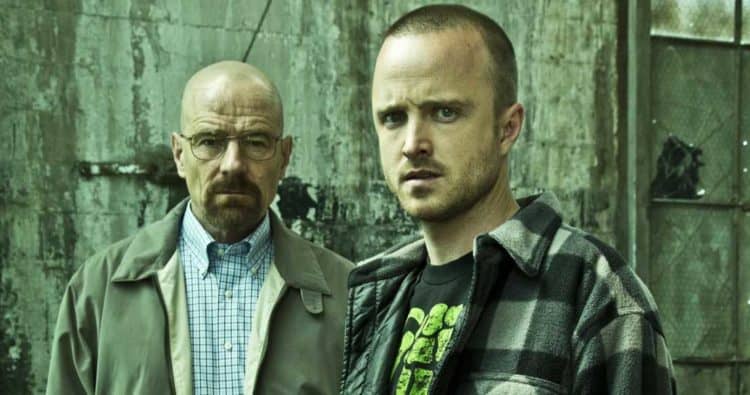 Accidents are bound to happen when filming a scene that calls for action, but they’re also bound to happen simply because life is unpredictable at times, and the injuries that result from these moments might be seen as a little bizarre now and then since they’re not fully expected. This is proof that while one can take every safety measure and precaution they can think of to keep people safe, things are going to happen all the same. There are plenty of injuries that one can’t really predict since certain things have to happen for said injuries to occur, but when they do happen there’s no other way to say it save to state that they’re a bit bizarre simply because they happened in a manner that no one was able to see coming or prevent. That might not be the case for every injury on a set, but the truth is that all the preparation in the world can’t really help when dealing with human beings since people can get a little too into their role, they can suffer a setback of some sort they weren’t expecting, or Murphy’s Law could be in effect without anyone being wise to it. The point is that injuries on set do happen and more times than people want to admit, accidents will happen that people aren’t ready for.

Here are a few bizarre injuries and occurrences that happened on the set of TV shows.

This was no doubt pretty scary since a stroke can be mild or it can be fatal. Even a non-fatal stroke can leave a person completely useless as many people already know, and when this happened on the set it was likely something that had the cast and crew wondering what to do for a few seconds before they reacted. Whether it was a good idea or not, Robert’s stroke was translated into his character having a stroke on live TV, which appeared to work. But one can imagine that watching a fellow cast member be afflicted in this manner suddenly would be kind of terrifying since many people don’t know how to react at that given moment.

4. Matt LeBlanc dislocated his shoulder jumping over a coffee table.

This sounds like a pretty ridiculous injury since it didn’t need to happen even if it was part of the script. But the one thing with dislocations is that there is a moment of shock when a person might not feel the damage. Going from experience on this one it’s easy to say that there is that moment when a person might wonder why their limb doesn’t want to work correctly, but when it was discovered that Matt dislocated his shoulder it was written into the script so that Joey had injured himself in some manner. By far and large a dislocation isn’t the worst injury to happen, but it’s definitely one of the most painfully irritating.

As Aaron has said he was virtually unconscious during a scene when Tuco was beating the hell out of Jesse, and while Raymond thought he was just acting, Aaron was actually wondering what had happened and what was going on as the world was likely spinning at that time. Action scenes can get a little out of hand now and then and despite the fact that there are stunt doubles for this kind of work, some actors still insist on being in the scene at that time for various reasons. This might have been a bad idea though since Aaron obviously remembers the lights going out, or close to it, while all this was happening.

Rose had to undergo immediate surgery after herniating two discs in her spine while performing a stunt, which is another reason why there are stuntmen and women for this task. But hey, things do happen unfortunately and while she was likely thinking, and hoping, that it would go off without any issues, there’s almost always a chance that something could go wrong and those involved in the stunt could be hurt pretty badly. Thankfully the surgery she underwent was successful and she wasn’t paralyzed, but the loss of feeling in your lower extremities can’t be fun in the least.

1. Survivor kind of lives up to its name when the list of injuries is rolled out.

This is one of the shows that helped to give rise to reality TV in a big way, but while a lot of what goes on is still thought to be faked, a lot of the injuries are not. Whether people are being foolish and end up hurting themselves or they have been injured in genuine accidents, Survivor has seen its share of injuries. Some might want to admonish the contestants since they chose this opportunity and therefore chose everything that came with it, but when hearing about some of the incidents…yeah, it’s still easy to blame the contestants. They chose this after all.

Some injuries are bizarre, others are just downright foolish.