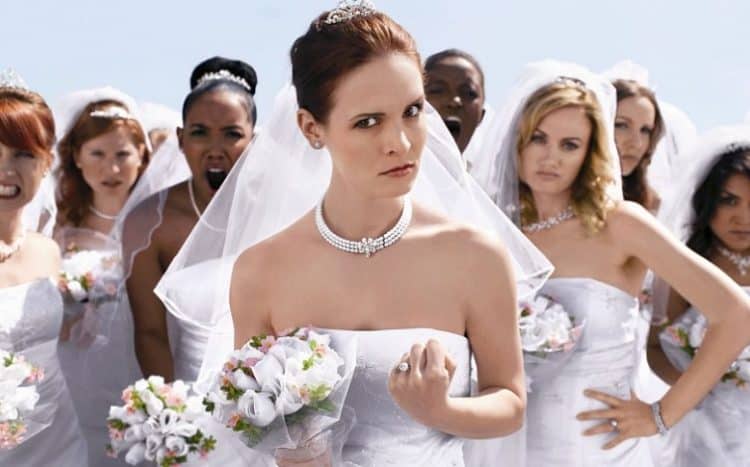 If the show Bridezilla has taught us anything, well, it really hasn’t, but in theory if it taught us anything it’s that you don’t mess with a bride on her wedding day. Everyone get that? You don’t mess with a bride on their wedding day. This is one of those cardinal sins that people like to talk about so often in life that could possibly get you a black eye if you’re not careful and could develop into something worse if people continue to ignore it. A lot of brides will be calm, composed, and excited, or will at least act like it to get through their special day and make it worthwhile and exemplary. But thanks to this show we got to see just what happens when brides that firmly believe they’re the star of the entire day will do when they feel that they’ve been disrespected or somehow ignored in any way. Most of the episodes are absolutely hilarious so long as you get to watch from a safe distance.

Here are some of the best of the show.

5. Left at the alter

When the groom decides to not even show up you know there’s a problem. It’s not just humiliating for the bride, but it paints a picture of a family, in this episode, that was just too much for any one man to deal with. Now you can call the guy a coward and everything else for not showing up, but regardless they got married anyway in Las Vegas. He doesn’t have any contact with her family simply because he can’t stand them and they can’t stand him, but she’ll at least speak with her daughter, even if the young woman hates her husband with a passion. This is what you might call marrying against the grain.

There are so many factors that go into a wedding, but flowers are definitely one of those that men, unless they’re into the idea, generally don’t mess with. It might be a giant stereotype, but men usually don’t bother with flower arrangements unless they have an affinity for it. Like the bridal dress, this is one thing that is typically left up to women since they know what they want and, despite the fact that this day belongs to the bride AND the groom, many of us know that it’s primarily for the bride since she’ll be deciding just how everything looks. The only problem is that some women really don’t know what they want even if they say they do when it comes to decorations.

So let’s look at it this way, this woman is trying to prepare for her wedding and could use some help. Right? Unfortunately she’s so verbally abusive that even her friends are having trouble dealing with her. So she goes to her fiance, who’s had a long day at work and is trying to unwind. Obviously he should be able to help with something, but threatening to smash his game system is not a good way to go about it. It’s also not a good idea to say something along the lines of “I don’t feel like marrying your a** but I gotta do it” as this makes it sound like she’s getting married to him out of some misguided obligation that she really doesn’t want to fulfill. So yes, she’s tired and frustrated and he doesn’t look like he’s exhausted. But her aggressive streak could definitely be taken down a couple dozen notches.

Here’s another facet of the wedding that guys don’t always mess with for a good reason. The cake is something that stands as a symbol of the day and is meant to be tailored to the desire of the bride for the most part. But when the bride begins to get picky and takes off after the baker in a verbal fashion things can get kind of ugly very quickly. For their own part the bakers and cake designers will do whatever they can to impress and please the bride, but even they have limits. Smashing a cake that took them a lot of time to make right in front of them, or at least in front of the person they work with, is not a good idea and it’s not a great way to insure that they’ll want to keep working with you. After all, there are plenty of other people that get married that are grateful for what they get.

And now we come to the one thing you absolutely do not mess with when it comes to the bride, her dress. If you thought the women in the clips above were bad this one is an absolute nightmare. Any bride that believes the sun rises and sets on her is bad enough, but those that will actively trash others and act as though the world owes them a favor and that everyone around them should be grateful of their presence needs a serious reality check.

Ever wonder what the divorce rate of the couples on this show was? 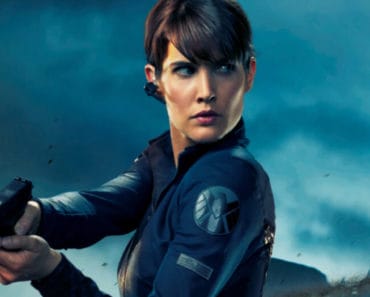 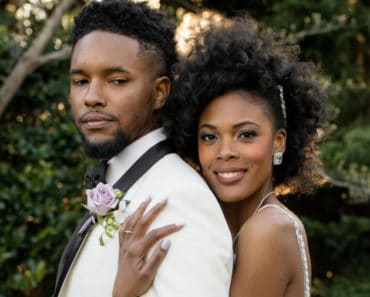 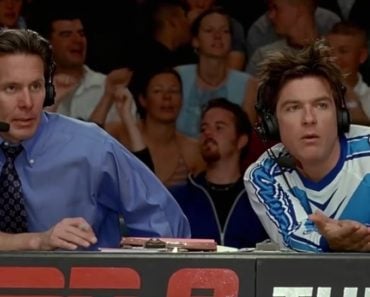 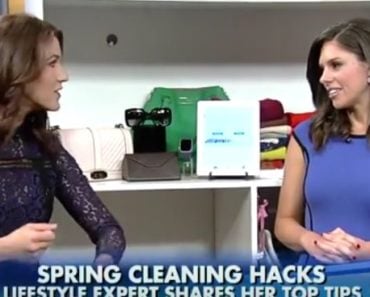 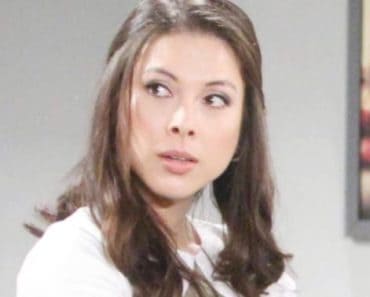