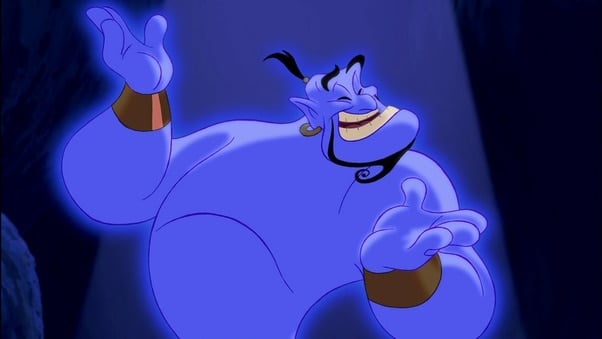 A lot of people see things differently when they’re a kid as opposed to when they grow up and gain a great big helping of life experience. When it comes to animated characters though it’s very easy to see them one way as a kid, then in a completely different light when one grows up. It comes with the territory really, especially when it comes to having kids since we start to look at things differently and even possibly think ‘how did I miss this?’. It’s not exactly a failing of kids, but it does come as a shock to some people since they didn’t realize when they were younger just what some of the animated characters in movies were all about and why they were the way they were. But after seeing how the world works after so long it does become a little easier to finally see without the blinders just how things are and how some of these characters are either better or worse than we believed when we were kids. The magic is still there and many parents will gladly allow their kids to see and enjoy it as much as possible, but it’s typically done with a trained eye since once you see the issues that have always been there you get why your parents didn’t want you acting this way when you were younger, or why they had an issue with certain characters.

Here are a few animated characters from movies that you might see differently as an adult.

He’s a big, mean, rough and tough ogre, right? He came off as very abrasive and extremely rude to a lot of people, and yet throughout the movie he did manage to show a softer and more caring side to him. But a lot of people might have thought that as an ogre that Shrek would never change that much. As we grew up though we realized that Shrek wasn’t such a bad guy, but he was definitely lonely and didn’t want to admit it. He’d become a hermit kind of all on his own and didn’t have the social graces to really interact with a lot of other people, save to scare the living daylights out of them.

It’s still hard to look at the Genie and not think of slavery since that’s pretty much what he was for a very long time, a slave bound to the lamp, and to the master that rubbed it. As kids we heard his words when it came to wanting to be free, but how many of us really understood the concept? Some of those that lived lives that didn’t have a lot of hope might have sympathized with the Genie, but otherwise, the movie was so flashy and so over the top that trying to do anything other than enjoy the flash and effects was kind of difficult for a lot of people. But now that we can look at it as adults, the Genie had kind of a horrible life before he was freed.

He was a lot of fun when we were younger, wasn’t he? Peter invited Wendy and her brothers to Neverland, where they would never grow up and they could have adventures all the time. But Wendy was just old enough to realize just how dangerous and how unwanted this could be. Her brothers were having a great time, but when things got serious it was kind of obvious that it wasn’t all fun and games, except for Peter. Looking at this character from an adult perspective though it’s kind of creepy to think that he’d just flit into someone’s bedroom and even worse that he would convince them to fly away with him.

The little hornbill felt like such an irritating character for so long since all he did was report to Mufasa and annoy Simba and Nala, but in truth, he was doing his best to look out for them and keep the two cubs out of danger. Looking at him now through adult eyes he’s still a bit annoying as a character since he doesn’t really try to speak TO the cubs but down to them instead. But really, Zazu was there to help them out, and the cubs were, as one might imagine, ready to ditch him at any possible moment to go off and have fun. Ah yes, kids in danger is such great fun.

People might not like this, but I’m going to say it anyway. Ariel was a spoiled little girl that was rebelling against her father and fell in love with a guy she’d only just seen without knowing anything about him. Fathers of daughters will understand this frustration since she grew infatuated with the prince and called it love, which would anger any father beyond belief and possibly disappoint him. It’s true, Triton did overreact in a big way, but at the same time, Ariel was more than a little irresponsible, instead of pleading her case in a reasonable manner, much as the Disney writers wanted.

It’s not easy to see them as carefree any longer, is it? 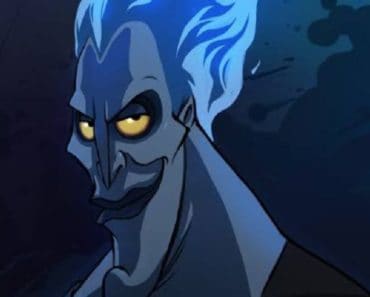 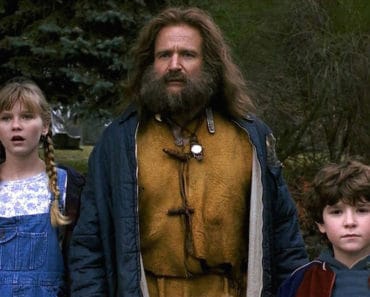