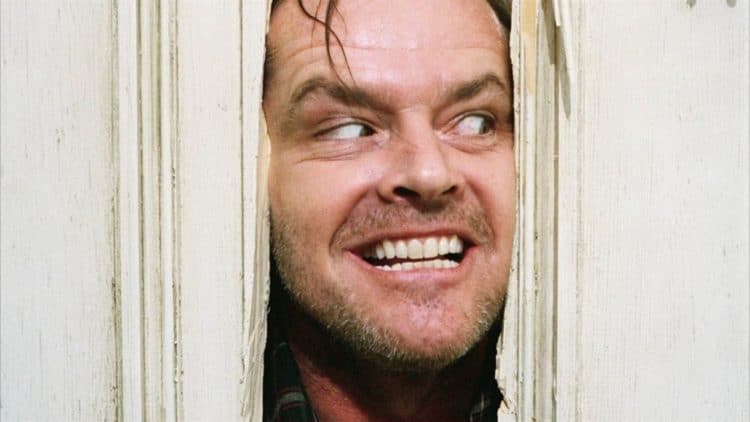 Isolation movies are just what they sound like, a moment in which the main characters find themselves cut off from the world at large and anyone that might be able to help them with a serious dilemma, which usually ends up happening. In such cases the human psyche is put to a seriously humongous test, as many people break, while others find a way to keep going, somehow, in order to simply exist. Psychology Today is a great source to look up for added evidence on this matter. Even watching movies such as this makes it possible to think that humans are not meant to live in isolation, that we are social creatures by nature that need interaction with others and a very fulfilling sense of place within the collective that we can at least acknowledge from afar if not in person. Living in isolation, without being able to be around other people, is difficult for even the most introverted individual as it can affect one’s behavior, moods, and even thought patterns since without other people to speak to, a human being begins to question their place in the world and their validity. In essence, a human will begin to wonder if they’re real or not, and will even go through a few extremely disturbing twists and turns that a lot of us can only imagine, which is terrifying enough on its own.

Here are five of the best movies about isolation.

Just imagine being the solitary worker on a three-year contract that works on the moon, with only messages from your family to keep you aware of any time passing at all on earth, and a promise that you’ll be headed home eventually to your loved ones and the world you remember. Only, that’s not the case here. Instead of being sent home, Sam Rockwell’s character is introduced to the idea that he’s one of many clones that have been created and kept in the work station that he’s been attached to for much longer than three years. The original worker was sent home when his time was up, but his clones were kept on, being brought to wakefulness by the AI that was the character’s only company on the moon’s surface, kept working with the idea that he would be headed home soon. Once two of the clones are awake at the same time however, things begin to unravel, and the realization of their situation begins to hit home.

What’s worse, being stuck on your own in the middle of a raging sea with a responsibility to tend to, or being stuck in that same situation with a man you can’t really trust? Robert Pattinson and Willem Dafoe knocked this movie out of the park by showing what an indeterminate amount of time can do to the psyche of two men that are cut off from the mainland by a continually churning sea and the hallucinations that become their only solace after a while. Of course while Dafoe’s character is more or less fine in this imposed isolation, Pattinson’s character can be seen to slowly unravel as the isolated nature of the lighthouse and the rock which it sits upon begins to wear on him, offering up all sorts of nightmares and visions that he can’t explain but eventually finds are clawing at the last shreds of his sanity.

There are different forms of isolation, and believe it or not, sometimes people impose it on themselves for various reasons, much as the main character in this movie did. As he becomes increasingly disillusioned with his life he moves away from everything he’s known, giving up just about everything that can be used to identify him as he begins to take on the wild on his own, more or less. Along the way however he finds that human instincts aren’t quite as sharp as they might have been back in the day when people were still hunter/gatherers, and the fallacy of his thinking becomes pretty clear. While the fantasy of returning to the wild is something that many people might entertain and some might be able to succeed at, the fantasy gets its butt kicked very quickly in the face of the harsh realities that don’t hesitate to make themselves known.

Accidental isolation is something that feels more or less common in the movies since stuff does happen, and people can’t always control where they’ll end up. How they choose to push forward and survive however is what makes the difference between one person and the next. Chuck had a good number of harsh realities to face when his plane went down, but survival was only in question once throughout his time on the island, as even the most busy and stoic mind can break at some point without any idea of hope on the horizon. The one thing that can stave off despair and depression however, among several things, is the act of staying busy, having something to do, as this keeps a mind from focusing on the crushing despair that isolation can bring.

To the average onlooker the Overlook hotel might actually feel like a nice place, but even photos of the place are creepy and the fact that the one road in and out of the hotel grounds becomes completely blocked during winter time is enough to make a lot of people say ‘nope’ when considering spending the winter. For someone like Jack however this was the worst possible idea since not only did the isolation come into play, but there was virtually no one that could alleviate the presence of the hotel once it started to reach out to him, and no one that could reel him back in once the damage was done.

Whether it’s chosen or accidental, isolation is anathema to human nature.