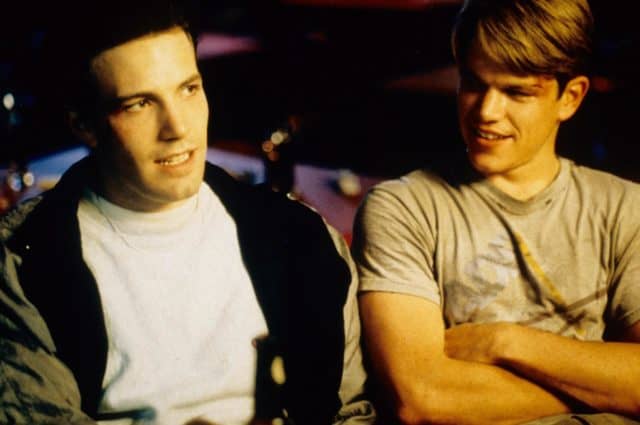 A lot of actors that do what is considered to be the typical Boston accent do it so well that you might think they were born and raised in the area. However this accent is highly subject to being stereotyped since it is very distinctive even though it varies throughout the region. If you’ve ever heard someone jokingly say “Pahk the cah in the hahvad yahd” and then bust up laughing it’s a direct reference to the thick Boston accent that doesn’t enunciate the letter “R” all that much. It’s not so typical that everyone in Boston does this but the accent that goes along with the exclusion of the single letter seems to be what a lot of people think the Boston accent is all about. That and the fact that the Boston accent has a habit of making vowels drop down low when speaking make the Bostonian accent a very hard thing to pick up with any real accuracy.

These actors managed it though.

It’s got to be double tough for anyone that hails from another country and has a completely different accent to nail something like this with such poise. Bale is very convincing in that he speaks with the Bostonian accent fluently and never seems to slip during the role. Hearing him slip back to English and then his native dialect makes it even more impressive.

This might be seen as kind of a cheat since Matt Damon is from Massachusetts and grew up around people that spoke with this accent. Still, if you hear him talk half the time he enunciates a lot more than others that live around the area, but he can slip right back into the Bostonian accent with ease no doubt because of where he grew up.  It still counts.

Jeremy Renner has always struck me as more of a California type ever since his role in National Lampoon’s Senior Trip, and since he’s from Modesto it’s not too surprising. But he’s another guy that can slip into an accent like its a pair of comfortable shoes. To be honest though if it’s part of American-English he can probably pick up the dialect pretty fast.

Tim Robbins is another vocal chameleon since he too was born and raised in California. His command of the Bostonian accent is a little more cultured until he becomes hurried and starts to hurry his words, but it never wavers as he continues to rely upon the low vowels and the unmistakable dialect of the region. He’s done this once or twice in his career.

Robin Williams was a Chicago native so it was likely he had his own distinctive accent up until he became the man he was. His presence on stage was a mystery right up until he opened his mouth and revealed what he was going to do that night. His many different voices made it clear that he could perform as just about anyone he wanted to be.

You might think it’s easy to pick up an accent but until you’re immersed in that culture you have no idea.