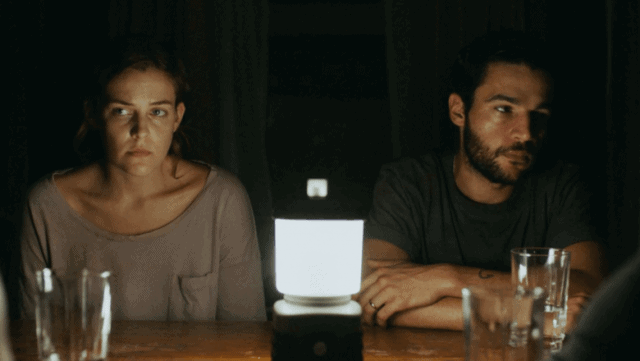 Writer and director Trey Edward Shults had a phenomenal reception to his debut film “Krisha.”   However his follow up it already generating buzz.  If you’re a fan of horror films then “It Comes at Night” could very well be the next hit in the genre.

According to the official release from distributor A24, the horror movie centers around a father protecting his family against an unnatural threat that’s terrorizing the world. Their lifestyle is shaken by the arrival of a desperate young family seeking refuge in their home, which leads to an awakening of something monstrous within him.

The film stars Joel Edgerton, Riley Keough, and Christopher Abbott. The movie is so new that there’s not even a plot on the IMDB page yet.  Still though, distributor A24 has been a fan favorite and not many projects they’ve touched fail.   Keough is a great up and coming actress so we’ll see how she handles this.

While I’m not a personal fan of horror movies, the trailer certainly scares me so that’s a good thing, right? No word on when the film will be released but we’ll keep you posted. 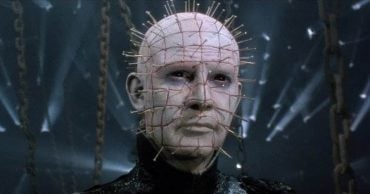 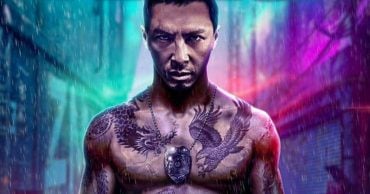 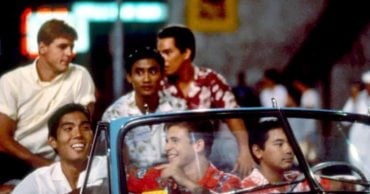 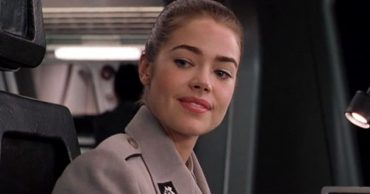