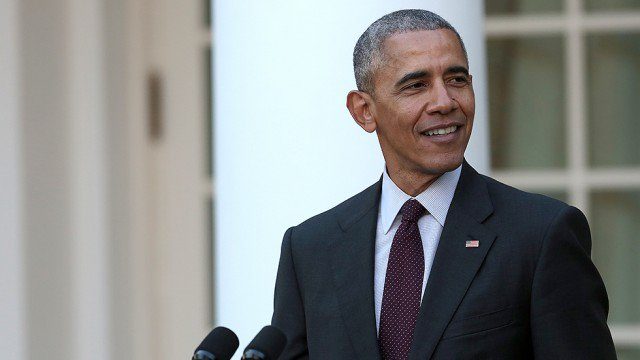 The Final Year is an HBO documentary detailing the lat 12 months of former President Obama’s administration. In the minds of some people this was a year before the beginning of the end, seeing as how the choices that were to be put forth for the office of the president have never once been universally agreed upon. There was Hillary Clinton and there was Donald Trump. All other candidates were either considered to be a bad joke or not worth the time it took to look upon their supposed candidacy, unless you happened to be one of their few supporters. It’s hard to say this without sounding as though I belong to one side or the other, but there was no viable choice in sight upon the ending of Obama’s second term as president.

There can be no third term of presidency, as was written by the 22nd Amendment of the United States Constitution. Only one president throughout history has served more than two terms, and that was Franklin D. Roosevelt. One reason why this was put into place is the same reason why the original colonists fought so hard against the English in the first place. It was a reason that got lost in translation and buried under a heap of other reasons, but the people had grown tired of the tyrannical rule of monarchs that ruled for a lifetime only to be replaced by another in their line that would rule for another lifetime. These were rulers that weren’t made to earn the title but rather were given it due to the right of their lineage and nothing else.

Barack Obama was not a perfect president. He had his faults, he made his compromises, and he did not please everyone. But he was a leader who was humble and at the same time attempted to work upon the issues within the world and within America, whether people want to believe it or not. The bombshell that he would be followed by Trump, man that would attempt to undo everything that had been done, was hard to fathom. But it happened, and since then people have been doing their best to live with the fact that the current POTUS is not and has rarely ever been a man of the people.

Barack Obama’s final year in office was not an easy one, and not just because of any and all issues that were still in need of his attention at that time.  He had to come to grips with the fact that he was leaving his office to a man that had yet to grasp what it meant to truly serve the people.