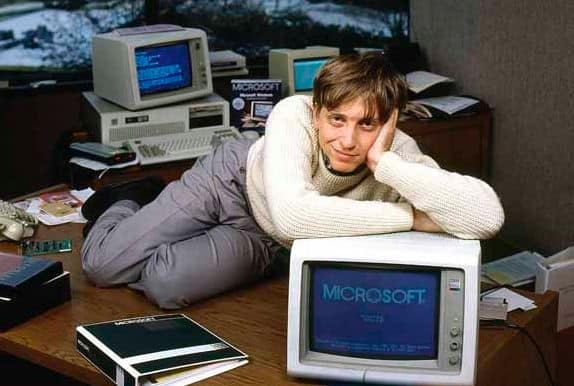 Well before Undercover Boss ever existed, Bill Gates was monitoring his company Microsoft like a hawk.  Little did people know just how involved Gates was in the day to day operations of the company.  Like any good CEO, Gates wanted to understand every single facet of what was going on in the company.  Some CEOs focus only on top level priorities like reporting to the shareholders or overall company strategy.  Not Gates.

In 1989 Bill Gates decided to take a customer service call only referring to himself as “William.”    He solved the issue and the same customer called back specifically requesting only him.  Here’s the full story:

Set the date to November 22, 1989, twenty years ago and one day. Bill Gates is being taken on a guided tour of the product support department’s new office building, and during his visit, he asks one of the people manning the phones, “Mind if I take this call?”

Bill puts on a headset, sits down, and answers the phone. “Hello, this is Microsoft Product Support, William speaking. How can I help you?”

Bill talks with the customer, collects the details of the problem, searches in the product support Knowledge Base, sifts through the search results, finds the solution, and patiently walks the customer through fixing the problem.

The customer is thrilled that William was able to fix the problem so quickly, and with such a pleasant attitude. Bill wraps up the call. “And thank you for using Microsoft products.”

At no point did Bill identify himself as anything other than William. The customer had no idea that the product support engineer who took the call was none other than Bill Gates.

But the story doesn’t end there.

Even though this story took place while most of the support staff were on their lunch break, news travels quickly, and soon everybody in the department knows about The time Bill took a product support call.

Some time later, the same customer calls back with a follow-up question.

– Hi, I called you folks with a problem with XYZ, and I talked with a nice man named William who straightened it all out. But I have another question. Can I speak with William?

“Okay, let me see if William is available.” The product support engineer brings up the customer’s service record and looks at the name of the support engineer who handled the earlier call: billg.

“Yeah, um, I’m sorry, but William is not available right now. His friends call him Bill, by the way. The person who helped you last time? That was Bill Gates.” 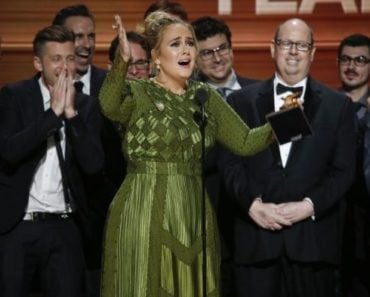 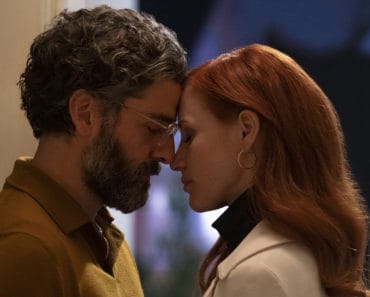 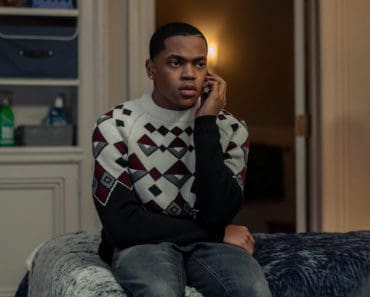 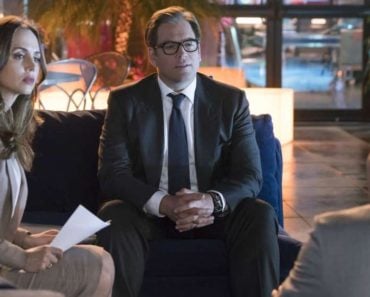 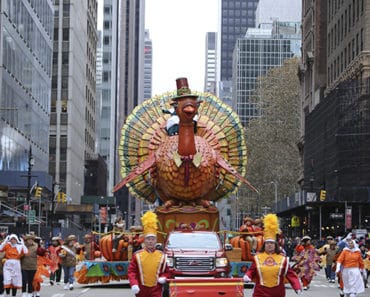