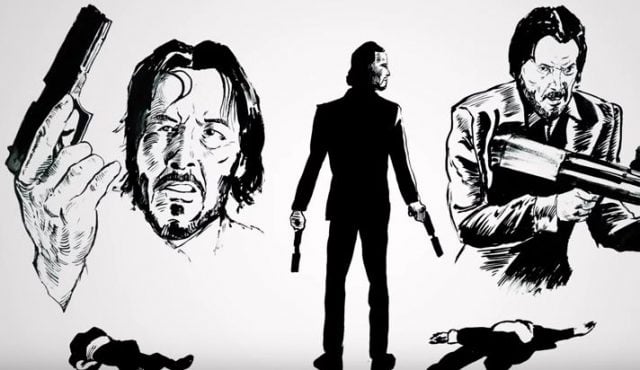 There is no doubt that John Wick is as unstoppable a character as there is in the Keanu Reeves movie universe.  But did you ever think about how he would fare against characters like The Matrix’s Neo or Point Break’s Johnny Utah?  What about Reeves’ Samurai character in 47 Ronin?  Could Theodore Logan give John Wick a run for his money?  There’s only one way to find out: create a fan theory about it using tangible evidence and examples.  When you’re done doing that turn said fan theory into a video so it’s easier to understand and more fun to watch.

While I don’t have the time or brain for a project like this, that doesn’t mean others weren’t up to the task.  The folks at Uproxx put together this awesome video that compares John Wick to some of Reeves’ most formidable movie characters.  As it turns out, Wick is pretty much the toughest character in the bunch.

However, there’s one character (hint, from the 80s) that just might be able to take out John Wick if and when the time came.

Find out who it is below: