Breaking Bad has been off the air for WAY TOO LONG now, yet it lives on in our hearts for all eternity. Rarely a week goes by where I don’t wish that something, anything on TV was as good as Breaking Bad, but until Better Call Saul starts up again, I think I’m going to be left disappointed.

Over the years fans have done many, many things to pay tribute to the show, and one of the most prevalent was reworking the famed chemical intro into something a bit more involved. We’ve seen extended remixes, complete reworks and the show has even changed genre completely once or twice as a result of these fan edits.

I’ve hunted through the internet to track down a few of my favorites, and though you might have caught a few of these already, I can almost guarantee there are some you’ve missed.

Check out the entire collection below, and feel free to add your own in the comments.

This one uses all the same music, but has completely different visuals, introducing the show through the process of cooking meth itself. Reminds me of the intro to the X-Men movies, and I kind of love it.

This one imagines what it would be like if Breaking Bad aired in 1995 rather than present day. It draws on many elements from old ’90s intros, and is kind of hilarious.

This one combines Breaking Bad with another famous intro, the Sons of Anarchy introduction theme. No, there are no tattoos to morph this time, but it fits all the same.

Malcolm in the Middle Intro

This one uses Bryan Cranston’s last famous project as inspiration for a new intro. Doesn’t fit, but is pretty funny due to the editing process.

Now we’re going all the way back to the ’80s, as this fan wanted to see what Breaking Bad’s intro would look like in the style of famed show Dallas.

Alright, this one is probably my absolute favorite. The Wire was known for switching up its intros based on the content of that season, and now someone went through all five seasons of Breaking Bad and did the same thing. This one is ten times longer than the other videos, but is well worth it in my opinion, and my favorite edit here. 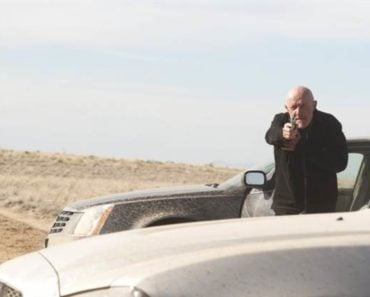 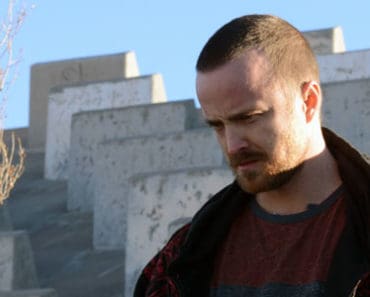 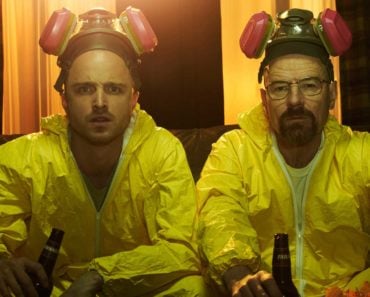 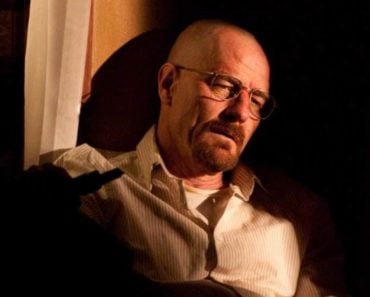