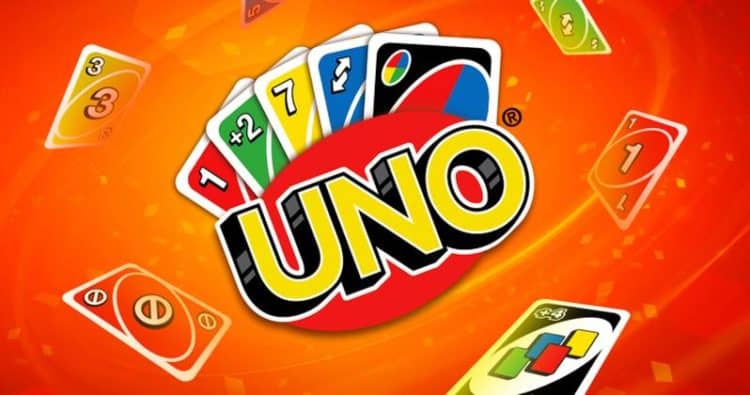 Is anyone else getting Battleship vibes after learning that Uno is going to be an action heist movie based on the Atlanta hip-hop scene? The rapper Little Yachty’s explanation of this is ‘close to home’ for him still didn’t shed any light on the matter since a lot of us grew up playing Uno and the idea of turning this into a movie is so far out of left field that the Reverse card obviously did get slammed into reality in a very big way. A lot of people are no doubt going to be intrigued and possibly excited about this until they realize that trying to make a movie out of a board game is one thing, but trying to make one out of a card game is something else entirely. It’s possible obviously since this is happening even if we’re not getting a lot of details at the moment, but at the same time, it’s easy to be a little skeptical simply because it’s not exactly something that has gone over well when games get turned into movies. There have been success stories such as Clue, but it almost feels as though Magic: The Gathering might be a better card game to use as a template for a movie simply because it lends itself more to the idea that it could be used for adventure or some sort of inter-dimensional fantasy movie that might be kind of interesting. But Uno is a game that’s kind of like Monopoly, people get into it and start out smiling and kidding with each other, and by the end, things could break down in a very heated way.

And a heist movie? There are just too many ways to ridicule the idea at the moment, but since that’s not the intent of this article I won’t get into it. But trying to think of a way to make this into a viable and believable story is a bit difficult simply because it feels like a flight of fancy that someone came up with during an actual game of Uno and simply went with instead of sitting back to think of whether they should even bother. Seriously, there’s no desire to drag this idea down into the muck, but thinking along the lines of Battleship, as was mentioned above, the idea of Uno being used as a way to push a movie that’s an action heist movie with comedic elements and that’s set in the Atlanta hip-scene makes it feel like someone hit the buffet line and simply grabbed whatever looked good or caught their attention at the time. A little bit of this, a dab of that, a helping of some of this over here, and voila, we have a story that’s close to falling off the plate since very little of it was thought out before being mashed together. To be fair, it does sound as though a story is being put together so that part’s not quite accurate, but it still sounds like something that needs a lot of work before it can be called a finished and truly viable product.

Right now it’s not for certain just when the movie will come out, and while Lil Yachty’s anecdotal reason for bringing this to light is all well and good and will probably win him a little bit more support, it’s still something to think about since the general idea is that Uno isn’t exactly a game that many would think could translate well to the screen. Maybe we’ll all be pleasantly surprised when it does come out since at this time saying that it won’t do anything is kind of dismissive. Still, that uncertainty is going to linger for a while simply because throwing out ideas such as this is something that has been done in the past, and has been successful, but it’s also been something that has prompted people to say ‘wait and see’ and in the end, all we saw was another huge disappointment. The hype job that some movies get isn’t about to change since they’re attempting to drum up interest for the movie in the hopes that they’ll get people in the mood to simply accept what they’re being given. But when the hype job becomes more impressive than the movie it becomes a problem since disappointing the audience is one thing, but actively turning them against you is something that’s typically reserved for those that had no idea what they were getting into in the first place.

Think about it this way, a lot of us loved playing games growing up such as Monopoly, Risk, which is getting an adaptation, and many other titles that might have had a stronger story to them than Uno. But one thing you can say about this is that it will have the element of surprise.