‘On Tour With’ is a new docuseries that will be aired on BET from June 11, 2017. Each episode will last an hour and will feature a different high-profile artist. This new TV show will give music fans a real insight into the world of their favorite performers. So, what can viewers expect from BET’s ‘On Tour With’?

‘On Tour With’ is the brainchild of Philly Films and this show is its debut effort in television. The company was founded by Julius ‘J’ Erving of Maverick Management. Erving is working alongside Shawn Gee to bring viewers a documentary about artists on tour.

Watching this television series is like having an all-access pass to what goes on during a tour. Viewers can see exactly what is involved in the preparation for a live concert and can watch the work the entourage puts into a project. This is footage not usually shown in programs that feature backstage activity.

Although the show is interesting and fun to watch, it is also filled with insightful information. Viewers will learn what goes on at every stage of planning a tour as the show follows people in the entourage with different roles. Each talks openly about their job and the highs and the lows they experience when on tour. The makers of the series believe that the members of the tour entourage are just as important as the main artist in making the show. They want the viewers at home to love these character just as much as the artist the episode is featuring.

Viewers always love a surprise as it is part of what keeps them interested in a series. In ‘On Tour With’, there are regular surprises as the show highlights both the ups and the downs of going on tour. Surprises also come in the form of what the artists reveal about themselves throughout the series.

The makers of ‘On Tour With’ have chosen people who have an interesting life to feature in this series. Rather than just choosing the biggest artists to profile in each episode, they wanted to concentrate on artists who had an interesting story to tell that would capture the interest of the show’s audience. For example, the first episode features Meek Mill, a rapper who is preparing for his homecoming show which is taking place at the Well Fargo Center in Philadelphia. The documentary looks past his music and takes a deeper look into his resurrection. Other artists that feature in this series include Yo Gotti, Rick Ross, Jadakiss, and DJ Khaled.

This series will appeal to music fans as they will see the featured artist rehearsing in each episode. When the preparations for the tour are complete, the viewers at home will also see the artist performing.

These are just some of the things you can expect from BET’s new show, ‘On Tour With’. As each episode features a different artist, you can expect that every episode will have something different to offer viewers. 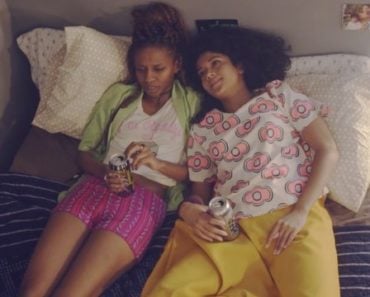 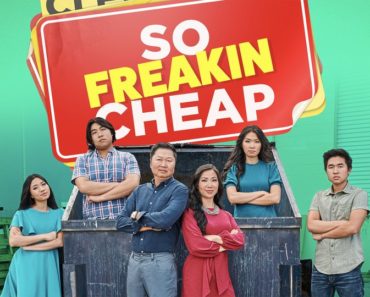 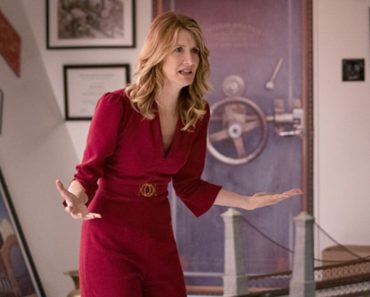 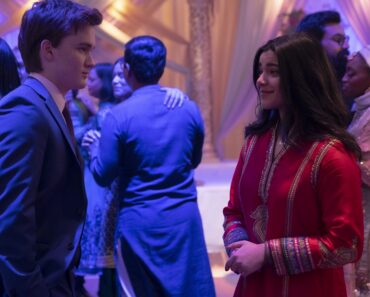