Home
Movies
Who Exactly Is ‘Ego, the Living Planet’ in Guardians of the Galaxy Vol. 2

While it pretty much goes with saying at this point that comics are weird, what few outside of their most ardent fans tend to realize is that Marvel’s extra-planetary comics — especially Guardians of the Galaxy — tend to be especially weird.  And while the movies tend to downplay some of the more head-scratching aspects of these stories, you really can’t get around how utterly bizarre some of these characters are, even in their most basic form.

Starlord — or, rather, his family — is the perfect example of this very fact.  While we might know him as the lovable rogue who fondly remembers his Earthbound 80’s childhood, in the comics he tends to take after his extra-terrestrial half more than his Human one.  That’s the basic distinction that sees Chris Pratt’s version of the character as an outlaw who never quite seemed to fit into galactic society and his comic counterpart the emperor of the planet Spartax. 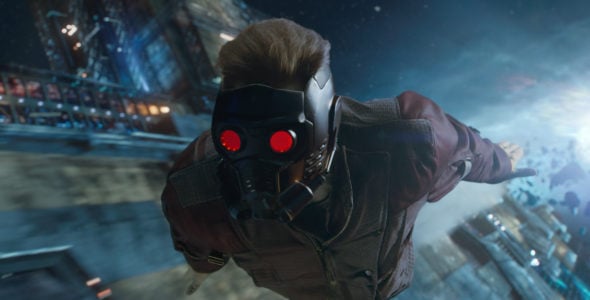 Originally, Peter Quill of the comics was a NASA astronaut who was born as the result of a planetary alignment.  He was visited in space by a cosmic entity known as the Master of the Sun who imbued him with the mantle of the Star Lord, essentially deputizing him as a space cop.  When facing a discharge by his superiors, he stole a space shuttle and flew off into the far reaches of space.

The mainstream comic version of the character had a semi-simplified back story compared to this earlier version: one that more closely resembles what we recognize as Starlord from the Guardians of the Galaxy movie.  His father was J’son of Spartax, an interplanetary crime lord who gained and then lost the Empire of Spartax.  He ended up played cosmic football with Peter over the Black Vortex, a dangerous artifact (not unlike the movie’s Infinity Stones) that ultimately destroyed the homeworld of the Kree, the blue aliens from the first movie.  In the aftermath of this event, Starlord ascended to the Spartax throne in order to make amends for his father’s wrong-doings. 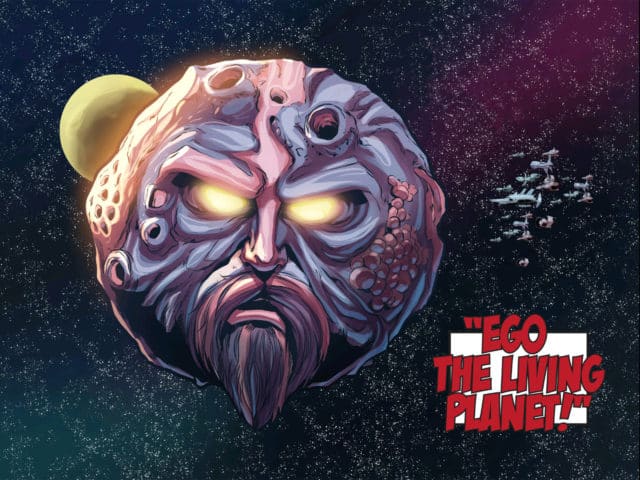 From the first movie, we know that Peter Quill is only half-Human.  His mother described his father as “an angel composed out of pure light,” and Nova Prime described him as something ancient that they’d never seen before, but we never got a definitive answer.  Leading up to Vol. 2, however, we got our answer.  The MCU Starlord’s father is Ego, the Living Planet, one of the comic’s more bizarre characters.

As his name implies, Ego is a “living planet:” the last of an ancient species of sapient planetoids.  So yes, he is, in fact, a planet: a rocky, crater-faced being that is literally just a face plastered onto a giant sphere. 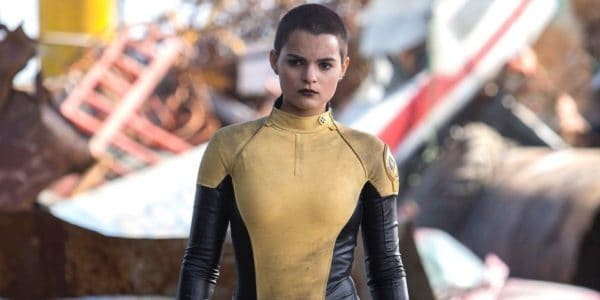 Marvel’s use of this character has been more than a little spotty over the years, ranging from “galactic-sized Kaiju” to “let’s have the Hulk wade through his giant-sized nostrils.”  The film rights to the character actually belong to Fox — as part of the Fantastic Four film rights — but they allowed Marvel to use him in exchange for getting Negasonic Teenage Warhead for Deadpool.

As far as what the film studio’s plans are for this particular character are, I cannot really say.  Maybe James Gunn’s success with the first movie got him enough pull to satisfy his apparent lust for obscure cosmic characters.  Maybe they want to use him to tie into the other “Elders of the Universe” that are floating around the Galaxy (which includes Guardians of the Galaxy‘s Collector and Thor: Ragnarok‘s Grandmaster).  Or maybe there’s a specific lore-driven reason why they had to have this particular character in this particular role.  I’m honestly half-convinced that Marvel doesn’t know still, and the movie comes out later this week.

Whatever the reason, I trust Marvel enough at this point to sort it out by the time it becomes necessary to.  They clearly have invested a lot into this concept, as it forced them to negotiate character rights with a rival company just to secure his use in the film.  And personally, I can’t wait to see how that pays off.