Home
Video Games
Everything You Need To Know About Monster Hunter Rise Update 3.2.0 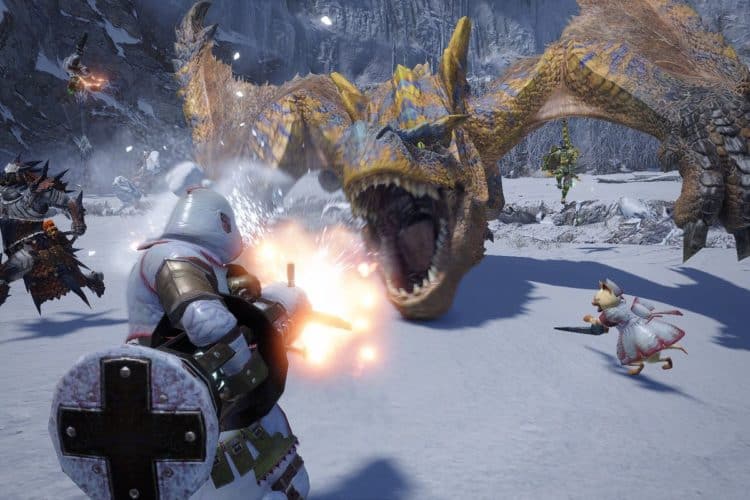 If you’d like to check out the official patch notes from the Monster Hunter website, you can do so here!