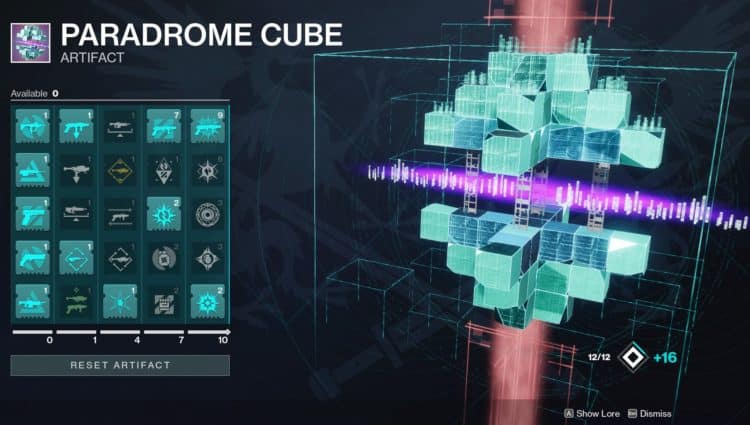 Seasonal artifacts have become a staple in Destiny 2 ever since the first artifact was introduced in Season of the Undying (one of my favorite seasons). The idea behind the seasonal artifact system is that you progressively unlock different mods in the artifact through gaining XP and leveling up your Guardian and the Season Pass. There are a total of 25 unlockable mods in each artifact, but you can only choose to unlock 12 of them at one time, since you only get 12 artifact unlocks. If you want to switch up your mods, you’ll need to pay a massively increasing Glimmer cost which resets your entire artifact, but gives you all of your currently earned artifact unlocks. I do wish that Bungie would change this, because there really isn’t a point in only being able to unlock 12 of these mods when you can already only equip a few of them at a time. At the very least, it should be significantly less – if not free – to completely reset your artifact, and while we’re at it, make equipping mods free too! I can’t explain how sick and tired I am of using up all of my Glimmer just to keep swapping my mods back and forth. Anyway, I digress – here’s every single mod available in Season of the Splicer’s artifact, the “Paradrome Cube.”

In column one, we’ve got:

In column two, we’ve got:

In column three, we’ve got:

In column four, we’ve got:

In the final column, we’ve got some of the most important mods this season, including:

By far, the most important mod you can get this season is Breach and Clear. This thing absolutely demolishes bosses, Champions, and literally anything in its path. Plus, if you activate it with Anarchy and then switch to a secondary Grenade Launcher, you can just keep it up forever. 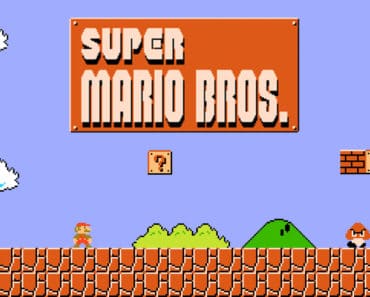 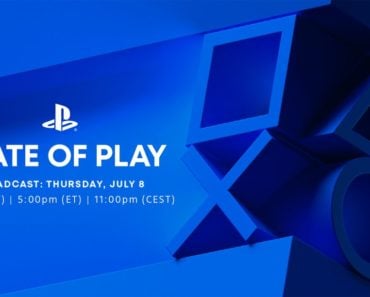 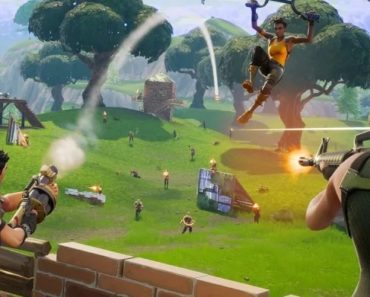 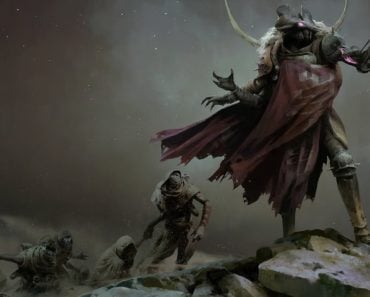 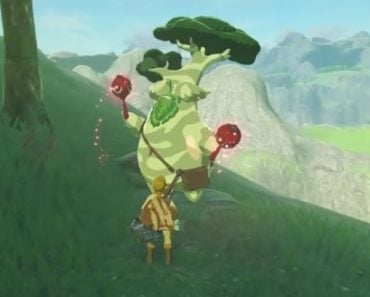