Home
Movies
Has There Ever Been a Comedy Movie Sequel Better Than the Original? 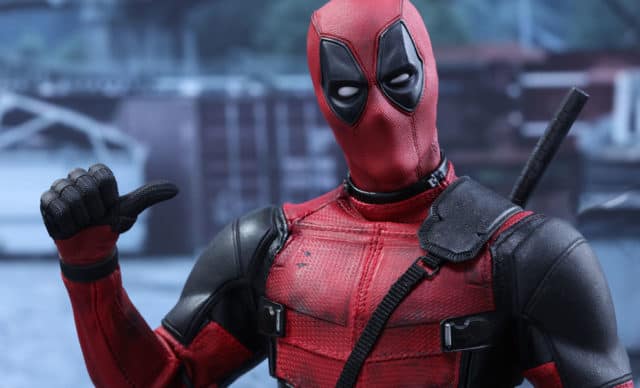 “Lightning doesn’t strike the same place twice” is one of those phrases that sound right on an intuitive level but is undermined by a flawed premise. In brief, a lightning bolt changes nothing about how positive and negative charges interact, meaning that a place that has been struck by lightning has the same chances of being struck by lightning when the next lightning bolt comes. Granted, said chances are rather low because of the sheer number of places out there, but with sufficient repetition, it is bound to happen sooner or latter. Furthermore, it must be mentioned that there are factors that can influence how a lightning bolt travels, as shown by the existence of lightning rods.

As it is with lightning bolts, so it is with comedies. In brief, there is a popular belief that comedic sequels cannot be better than the movies that preceded them. This is understandable because the success of comedies is reliant on a combination of factors that cannot be mastered with ease, assuming that it can be mastered at all. As a result, it is all too common for comedic sequels to be missing the “spark” that made their predecessors so great. However, while there is no guarantee that a particular comedic sequel will be great, the expertise and experience of the right cast and crew can make a great deal of difference when it comes to their chances of doing so.

After all, while there is no such thing as a comedian who can guarantee a laugh from most viewers again and again, their chances of doing so increase as they become more and more skilled as well as more and more experienced in their chosen field of specialization. Furthermore, as the cast and crew become more and more familiar with one another, it seems probable that their labor will become more and more fruitful. Summed up, while this is still no guarantee that a comedic sequel will be better than its predecessor, this should mean that it is not impossible for such a case to be so.

What Are Some Comedies that Are Funnier than the Originals?

Of course, there is no better proof of comedic sequels better than their predecessors than such movies themselves, though in this as in other things, personal tastes can see significant variation.

Regardless, one potential example can be found in Army of Darkness, which had an unusual premise as well as plenty of one-liners to provide it with its particular charm so long as one was prepared to accept the inherent silliness of it all. While its critical ratings might not have been as good as those of its two predecessors, it can’t be denied that Army of Darkness earned $21.5 million on a $11 million budget versus Evil Dead’s $5.9 million on a $3.6 million budget. Some people might be curious about Evil Dead, but that was more a pure horror as opposed to the comedic horror of its two sequels.

Other examples of comedic sequels that might’ve been better than their predecessors range from A Shot in the Dark to Monsters University. The first was a follow-up to The Pink Panther, which showed the world what a veteran comedian could do when provided with a chance to follow up on his characters. In contrast, Monsters University was hindered by the fact that people knew much about what was going to happen because of its nature as a prequel sequel, but it still managed to have its fair share of twists and turns while still providing plenty of comedy and holding true to the characters. Summed up, there are many comedic sequels that can be seen as been better than their predecessors, but whether people will actually see them in that light is a matter of personal opinion.