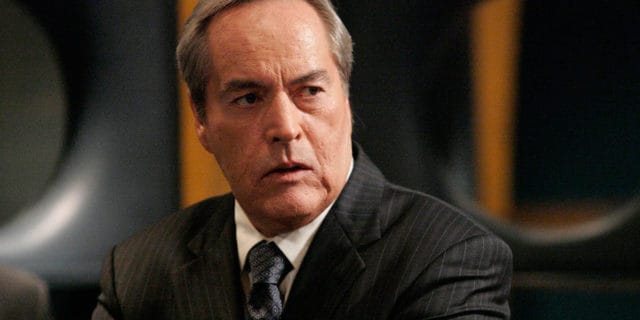 You might not have always known his name when he popped up on TV and in the movies, but you always recognized him for playing smug and often ruthless characters.   Powers Boothe unfortunately passed away at the age of 68 recently.   In a statement, the actor’s longtime publicist Karen Samfillipo:

Powers died in his sleep this morning of natural causes. There will be a private service held in Texas where he was from. A memorial celebration in his honor is being considered for a future date. Donations can be made to the Gary Sinise Foundation, which honors the nation’s defenders, veterans, first responders, their families and those in need.

Powers Boothe might be recognized from such shows as Deadwood and Nashville.  As far as movies go you might recognize him from Tombstone, The Avengers, and plenty of others.   While Boothe always seemed to play a sinister character, in real life he was known to be an amazing husband, friend, father, and actor.

Boothe was born on a farm in Snyder, Texas, the son of a rancher. He was married to Pam Cole with whom he had two children, Parisse and Preston. The late actor’s friend Beau Bridges mourned the loss  over Twitter.  He will be missed.

It's with great sadness that I mourn the passing of my friend Powers Boothe. A dear friend, great actor, devoted father & husband. 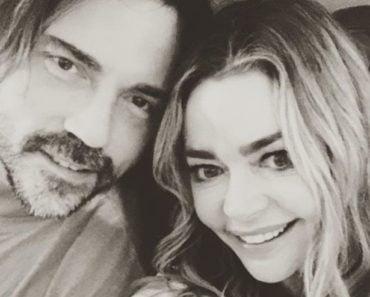 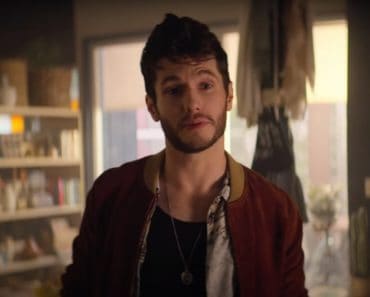 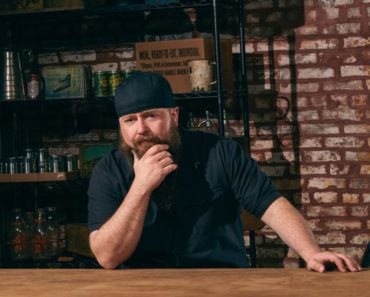 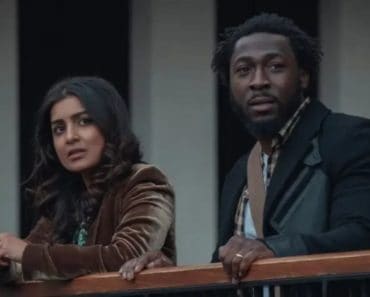 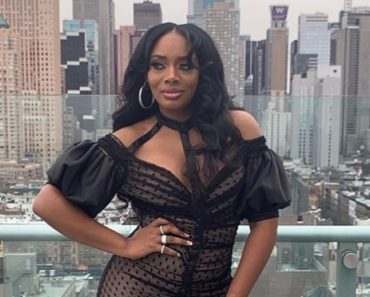