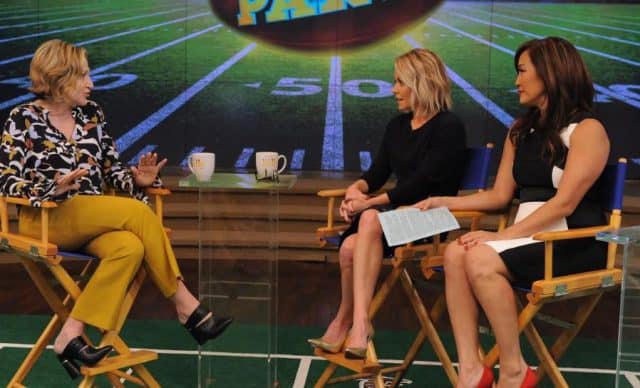 Edie Falco has been in the news a lot lately. Mainly because she’s starring in a new movie with Robert De Niro called “The Comedian.”   The Taylor Hackford film hasn’t gotten rave reviews but it does mark a return to the screen for Falco who we haven’t seen much since Nurse Jackie ended.   The Comedian follows the story of Jackie Burke (Robert De Niro), an aging comic icon,  who has seen better days.

Despite his efforts to reinvent himself and his comic genius, the audience only wants to know him as the former television character he once played. Already a strain on his younger brother and his wife, Jackie is forced to serve out a sentence doing community service for accosting an audience member. While there, he meets Harmony, the daughter of a sleazy Florida real estate mogul, and the two find inspiration in each other.

Whether or not you see The Comedian is entirely up to you.  I don’t judge.  But if you were ever a fan of Nurse Jackie then this clip might interest you.   On today’s “Live with Kelly,” Edie Falco revealed what she really thinks happened to Nurse Jackie at the end of the series, telling Kelly Ripa and guest co-host Carrie Ann Inaba that she believes her character did die. She also told the hosts that she still hasn’t been able to watch “The Sopranos,” as she finds it too “evocative.” 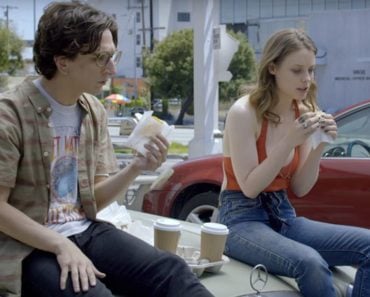 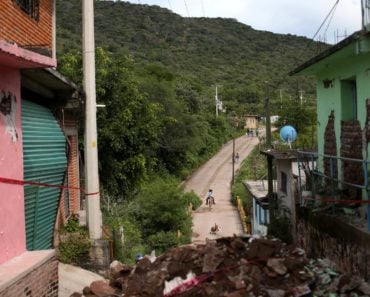 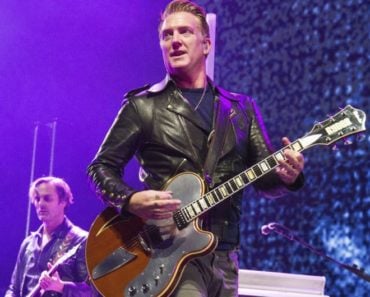 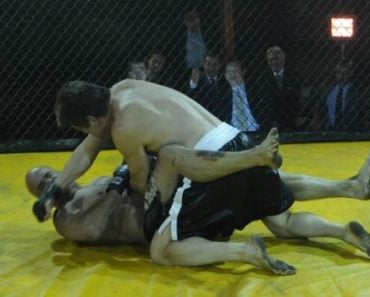 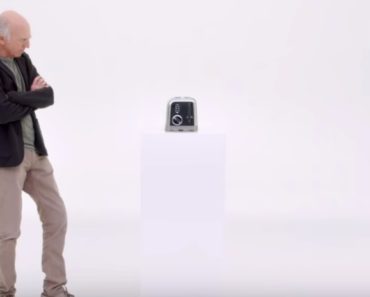 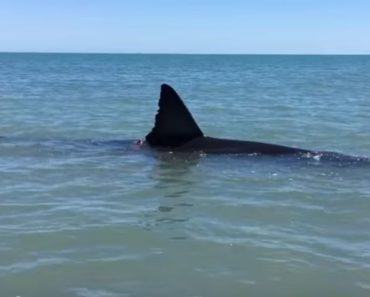