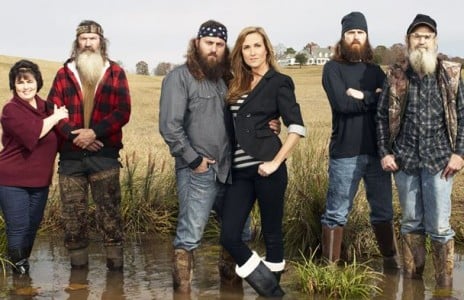 People adore Duck Dynasty, and for good reason. It might seem like they’re nothing more than a bunch of hairy rednecks with guns, but this is a family that has so much more to offer than most people; and they’re a classic example of what it’s like to have a fun family with plenty of dysfunction all rolled into one successful group of people who know how to live. They live and they love fiercely, and they do it on their own terms. Surprisingly, though, they do it a lot better than most of us. Here you have a family with this many adult children, and they’re all still married to the women they met as teenagers, still in love and still working through their issues as couples and families. We look at them and think that we have a lot of life lessons to learn from this kind of amazing family. 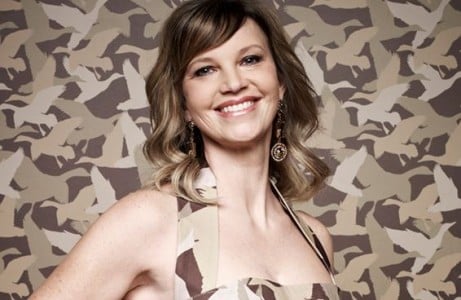 Knowing Your Place in Your Children’s Lives

I was recently very touched by a post Missy Robertson wrote about her eldest son Reed becoming engaged. As the mother of three little girls and only one little boy, I am learning what life is like as the mother of a son and what she had to say about her role as the mother of a son made me sit back and think. In a blog post, she writes, “Now that my oldest son, Reed, has chosen Brighton to be his wife, he needs to love her more than he loves me. And I, as his mom, heed to understand that.” A very simple statement, and a very powerful one. She’s teaching me a thing or two. 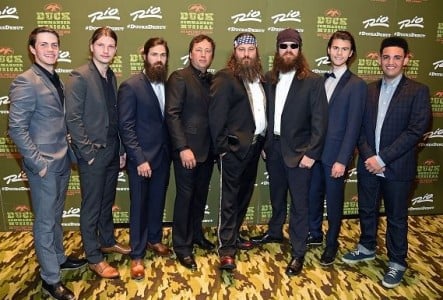 Never Judge a Book By Its Cover

When this show first came on television, I knew I’d never watch it. What I saw was a long line of men with crazy beards, camo and heavy accents. My snobby heart classified them as backwoods people without any education, knowledge and idea of how the world works. Was I wrong, or was I wrong? This family might not look the way you expect someone of a certain class to look, but they have more class than most of the people we look up to today. 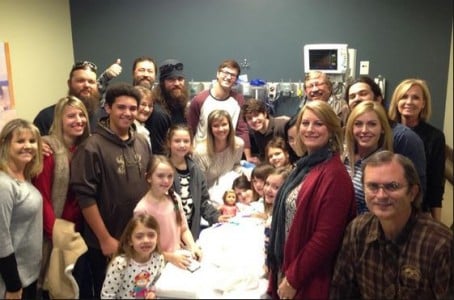 Aside from God, this is a family that puts their family first. They are friends and family, they do everything together and they appreciate their roles in the family. The wives know that their mother-in-law is important to their husbands and that they can never take over her role in the family, and they aren’t trying to. Just as their in-laws know these women are the ones who care for their sons and grandsons and stay out of their way. 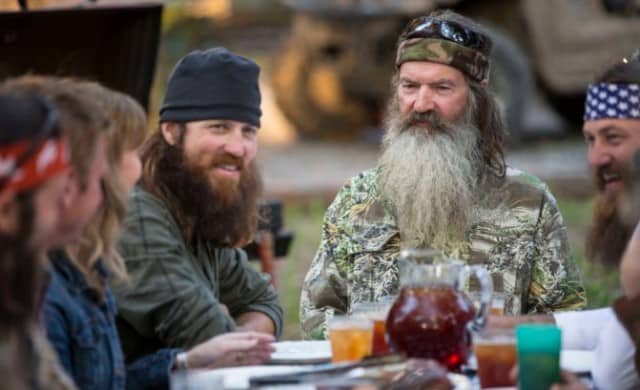 No One is Perfect

You look at the Robertson family and think that they have it all together. They’re smart, educated, funny, they’re close and they’re successful. However, they are not perfect and they are not afraid to remind the world of the fact that they are not perfect. Phil did not step up to the plate as a husband and a father when he and Miss Kay first wed, and that almost broke up their marriage. However, he asked for a second chance, worked hard and learned from his mistakes. 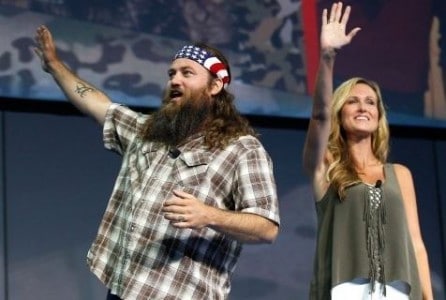 If there is one thing we can learn from this family, it’s that everyone is different; and there is nothing wrong with that. Instead of judging others for their differences, or seeing nothing but flaws in others, they embrace their differences and focus on what each person in the family can bring to the table to the best of their abilities. It’s a pretty spectacular way of life, and we should all learn from it.