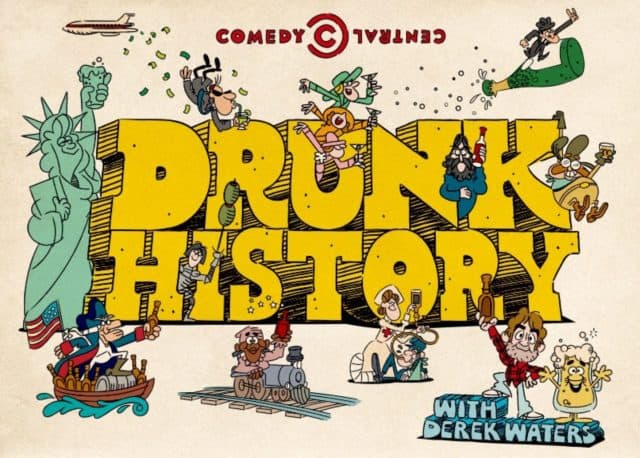 Kent Alterman, President of Comedy Central, announced today that the Emmy-winning Comedy Central series, Drunk History, has been renewed for a sixth season with sixteen episodes. Created for television by Derek Waters and Jeremy Konner, Drunk History is produced by Central Productions and executive produced by Waters and Konner, along with Gary Sanchez Productions’ Will Ferrell, Adam McKay and Owen Burke. Ian Friedman and Daniel Wolfberg are the executives in charge of production for Comedy Central. The fifth season currently airs on Tuesdays at 10:00 p.m. ET/PT.

“They say history is written by the victors, but after five seasons, it’s now clear that it is best told by drunken comedians,” said Alterman in a statement. Meanwhile, Waters said, “‘We would like to buy at least six seasons of Drunk History’ — Viacom/Comedy Central, is one of my all-time favorite history quotes.”

The season five premiere of Drunk History debuted on January 23 as the #1 rated cable original in its timeslot among Men 18-34 and improved on its season four premiere by +44%. The “Heroines”-themed episode, which featured narration by Tiffany Haddish, Paget Brewster, and Amber Ruffin and reenactments by Busy Philipps, Evan Rachel Wood, and Mandy Moore, saw gains of +153% among Women 18-49, +84% among Adults 18-49, +53% among Men 18-49 and +50% among total viewers versus the prior year. Drunk History’s strong start helped Comedy Central rank as the #1 cable entertainment network for January among Men 18-24 and Men 18-34. 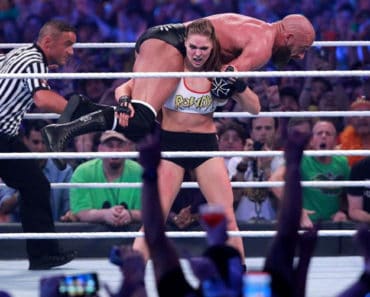 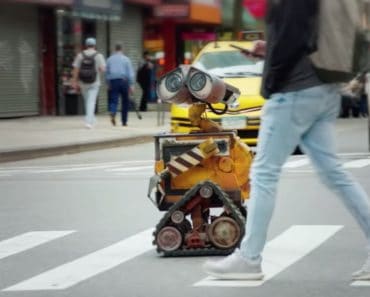 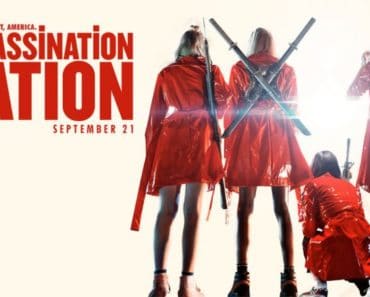 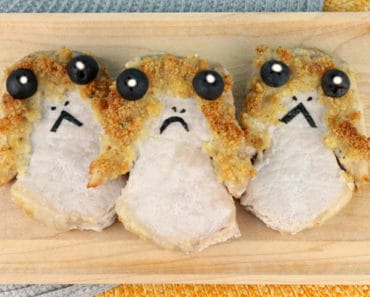