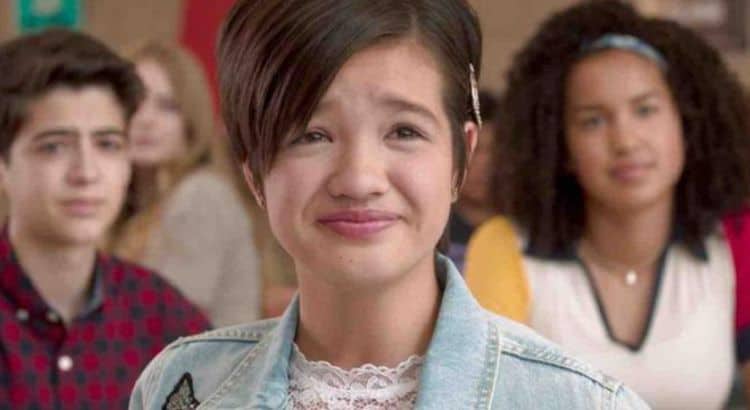 So it is still happening, Doogie Howser is being rebooted as Doogie Kealoha MD., and it’s tapped Andie Mack star Peyton Elizabeth Lee as the star of the show. So far it doesn’t sound much different really since she’ll be playing the same role that Neil Patrick Harris covered when he was younger, a brilliant young teenager that earns her way into a role as a medical doctor and has to deal with that as well as the average day of a regular teenager as well. Thinking that this is going to be anything other than an updated and gender-swapped version of the original show is kind of an odd way to think at this point. Being filmed in Hawaii is another big difference, but apart from those points, it’s essentially the same show that’s being made for a generation that might not have been around to see the original and might be hoping that this version will be every bit as good if not better. It’s hard to say that with complete confidence since the chatter surrounding this show has been largely positive but is still not without a bit of division here and there since some people are still wondering why the need to keep bringing back old shows persists when there might be other, newer ideas that can be inspired by older shows that might able to come forward. That of course would take innovation and a writing team that is interested in taking a risk, and so far as we’ve seen some folks are willing and others, well, are not really interested.

The point has been made that if people would stop paying for and watching reboots and remakes then perhaps Hollywood would stop making them. That does sound a bit optimistic in a very cynical way, but it’s also not quite as likely since thinking that Hollywood will simply stop something because it’s not proving to be a good business plan is a little silly. There have been plenty of shows and movies that have been created when the better idea would have been to simply skip it or go back to the drawing board. To be fair to this show however it might be best to see how it actually does before condemning or even praising it since like it or not, remakes and reboots appear to be here to stay since plenty of people are willing to give them all the attention they need and more. And to be honest, there are some that actually hit the mark and do quite well, but then there are others that end up ruining the show for a lot of people and souring the idea somehow. One thing needs to be made clear about any reboot or remake, none of them are setting out to destroy the memory of the originals, and none of them are attempting to indicate that they’re better than the originals, well, that’s not the goal anyway. So to those that are sitting around stating that remakes and reboots have ‘ruined’ the original idea, you might need to rethink that.

It’s very true that it’s a bit frustrating at times to try and think of why reboots and remakes are thought to be so necessary, but until someone is willing to step up and show the way towards a new era in Hollywood this is how things are going to be, and it’s likely that innovation will be happening right under our noses without some folks ever realizing it. The story of Doogie Howser is one that can be easily translated onto another person after all since it’s a tale that is easily interchangeable. Plus, if anyone is really surprised about the gender swap then it’s a wonder as to where they’ve been for the last decade since this has been happening for a while now. The hope that a lot of people have at this time is that Peyton will be able to take on the role and do it just as much justice as Neil did in his day, and of course, a lot of people are hoping that Neil will show up at some point in the show for a cameo, which would be kind of nice really since a passing of the torch moment, however subtle it might be, would be the kind of thing that would really please a lot of fans given that there is still a feeling among a lot of people that when an actor takes on a role that people once thought so highly of that it’s best that they earn it and are at least given some sort of a blessing. It might be an outdated concept to some, but it’s still important to others.

The biggest thing to think about is whether the show will work obviously, and for that, we’ll have to wait and see. 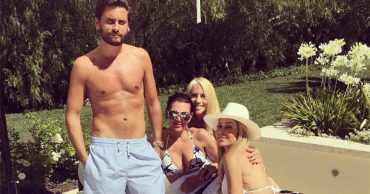 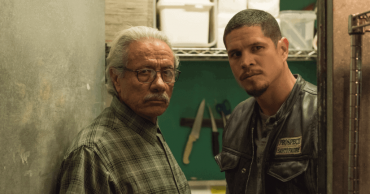 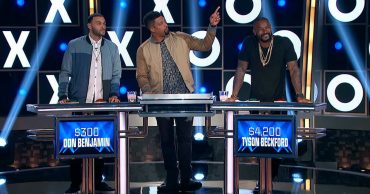 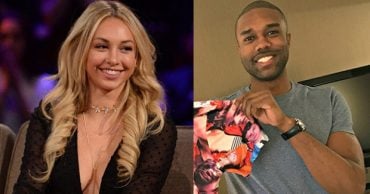 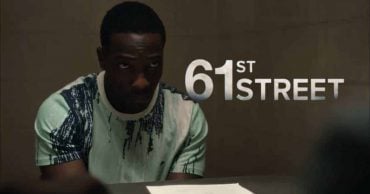 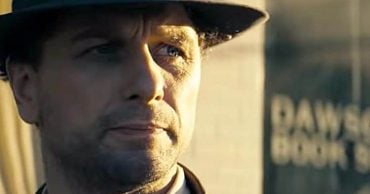