As of right now, no one knows whether the upcoming reboot of The Wonder Years is going to be embraced or held a distance for a while since let’s be realistic, it’s the re-imagining of an iconic show in a manner that’s bound to make some folks wonder if it can work again. Fred Savage will be taking on this project as the director and he’s already passed the torch, so to speak, to Elisha Williams, who will be playing the part of a young Dean Williams, a kid from Montgomery, Alabama, who will be living in the same time period as Kevin Arnold, Savage’s former role. It’s bound to be a very different experience despite the fact that Dean’s family is middle-class and not poor or rich since, during the time period being used, people of color still had much larger struggles to go through. That alone is bound to make the show quite interesting for a lot of viewers since it will be something similar but still removed from the story that took place years ago. But the inclusion of Don Cheadle as the narrator of the story will no doubt go a long way towards helping viewers feel a little more comfortable as he’ll provide the same service that Daniel Stern did for the original show. One of the great things about The Wonder Years when it first kicked off was that the audience was given the impression that they were looking through a type of lens that the narrator had provided to see into his past as events were unfolding, and going back to that idea is bound to help this show in a big way.

There are going to be plenty of ways that Dean’s life will differ from Kevin’s simply due to their own personal experiences, but location and race will no doubt play into the show in a big way, simply because keeping things accurate to the time period is bound to capture the attention of the audience and keep it for a while. Don Cheadle will be a great addition simply because of his presence and his general attitude since the guy isn’t entirely militant but he’s also not docile in the least bit, which means that he’ll be able to narrate this story in a manner that will likely captivate the audience and keep them entertained and informed when speaking of Dean’s life. There are likely a lot of actors that might be able to perform this role, but the selection, in this case, is great since Don feels like the type of guy that will speak his role as it is and embellish as he needs to and will be able to work with the story in a manner that might allow for some input if it needs to happen. Considering the caliber of actor that Cheadle is there’s not much doubt that he’s going to take this role and make it work in a very convincing way since his reputation in show business has been on the rise for many years and to date, he’s one of the many individuals that people can’t help but like when they see him, or when they hear him in this case. As one of the more famous names in Hollywood, he’s bound to be a welcome voice on the show and someone that brings a bit of authenticity to the story that will be nice to hear.

It does feel that this reboot will take a bit of time for people to get used to, but it also feels as though people might liken it to Everybody Hates Chris simply because of the similarities. The idea of a story being told through a personal narrative is nothing new after all, not even from the point of view of a person of color. But it’s a big hope that this will be the successful return of an old idea that will show the life of another young individual in a different time and place that will give people another look at a life that is far different than their own. It’s a hope that it will be able to stick to facts while delivering a good amount of entertainment since the original show managed to bring a good deal of drama but also kept things light quite often in order to keep the audience amused while attempting to provide a window into a past that some folks might have easily remembered. This time around is hopefully no different, but there’s no doubt that the experiences could be very different. The show has already been able to pull together an impressive cast, and Don Cheadle is one more name among the several that will help to keep this version of The Wonder Years worth watching. 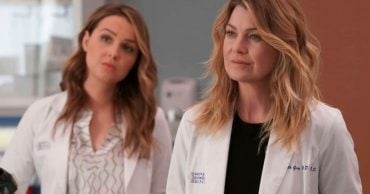 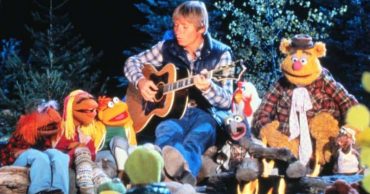 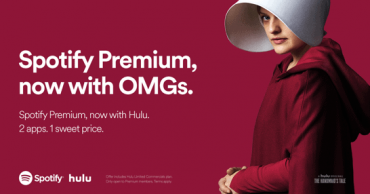 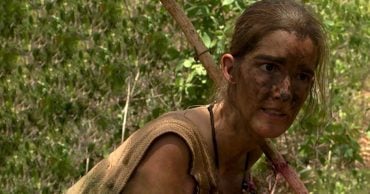 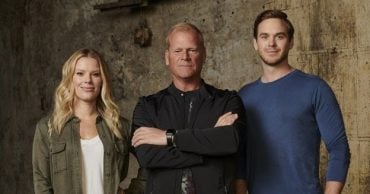 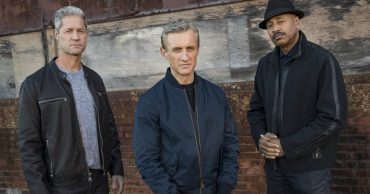