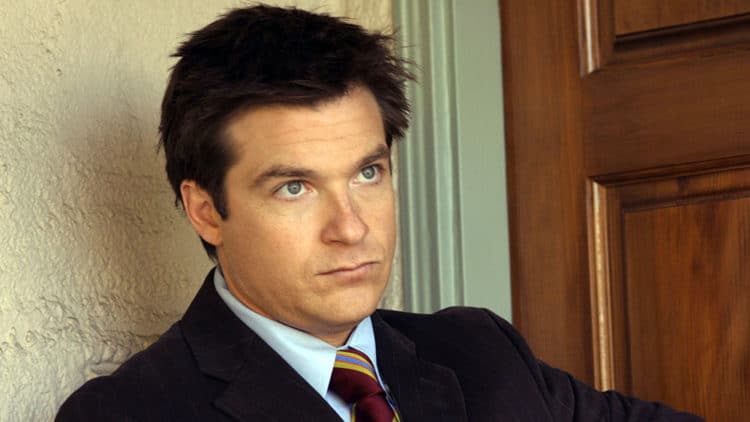 One of the cult classics of the early 2000s is Arrested Development. The show first made its presence known on the Fox network and it followed Michael Bluth and his dysfunctional family after a scandal that sends his father to prison. A winner of six Emmys including Outstanding Single-Camera Picture Editing for a Comedy Series and Outstanding Lead Actor in a Comedy Series, it was clear the series was a big hit with the critics, but the show was ultimately canceled due to low ratings, but Netflix revived Arrested Development for two more seasons. Admittedly, the final two seasons didn’t have the same complex brilliance as the first three, but the performances of the cast kept you glued to the wacky antics of the Bluth family. However, it’s been nearly 20 years since the pilot; Does the first episode of Arrested Development hold up? Or was it an overrated product for its time?

Comedies are a different beast. Just like every show, the first five minutes must convince viewers that it’s worth taking the time to check out the entire product. The Wire opens up on a murder and an intriguing conversation between McNulty and one of the friends of Snotboogie. Breaking Pilot excites us by showing Walter’s wild ride through the desert as three possibly dead bodies are lying inside of the vehicle. Comedies is arguably the hardest medium to pull off as it’s a very subjective genre. Granted, not everyone who likes drama was onboard with The Wire or Breaking Bad, but comedy, all it takes is one bad joke and the viewer has likely lost interest. Never mind the potential storylines or colorful characters, one bad joke in a sea of memorable ones can ruin it. Arrested Development is known for its hilarious one-liners and running gags, so when your first joke is Lucille Bluth (performed by the late and great Jessica Walter) saying, “Look what the homosexuals have done to me.” its possible that the opening joke ruffled a few feathers. In truth, what really sells this joke is Ms. Walter, who is simply perfect as the self-absorbed and manipulative Lucille. The show continues fast by introducing the dysfunctional family in a hilarious manner. The only standout during this quick introduction is Gob Bluth, who’s failed magician act has clever one-liners such as his response to Michael’s description of a magic trick. Arrested Development doesn’t waste any time throwing jokes at your face and given you a glimpse at the world of Michael and his family.

As I previously stated, the jokes are funny depending on your taste of comedy, but in general, these one-liners are quite good because it not only establishes characters, but they’re so left field that you don’t see them coming. Arrested Development isn’t afraid to be bold and cross lines, and Lucille’s homosexual gag was a perfect way of introducing audiences into the type of humor they should expect for the series. However, the show isn’t just about the comedy aspect, as it’s about the relationship amongst the Bluth clan. Sure, maybe you can’t relate to the entitled elitist group, but everyone can understand Michael’s frustration with his family. He often feels like the outcast and his father not choosing him for the role as partner helps illustrate that point even further. Even though the antics shown through Arrest Development are cartoonish, the show does a nice job of giving the core cast some dimension that doesn’t just make them seem like a caricature of what a dysfunctional family is. When you dig down to the bare bones of the theme it’s about the importance of family despite the colorful personalities of each member. When the pilot hits its emotional beats towards the end of the episode it works because that message was weaved through the entire show. Despite the antics of the Bluth family, they’re good people at heart. Sure, self-centered and egotistical, but they love Michael and each other regardless.

Arrested Development isn’t meant to be as deep as it sounds, but it showcases a different viewpoint of a dysfunctional family. The trope is nothing new, but creator Mitchell Hurwitz does an excellent job of crafting the world and characters who are a joy on screen. Despite everyone’s antics, no one comes across as annoying or frustrating, and the comedic timing between the cast is incredible. There’s not much to complain here as the pilot moves fast, pulling out funny zingers left and right. Hurwitz greatly understands his world and the variety of jokes never feel out of place or mean spirited. Arrested Development may not have finished strong as a series, it’s pilot still remains an excellent benchmark. 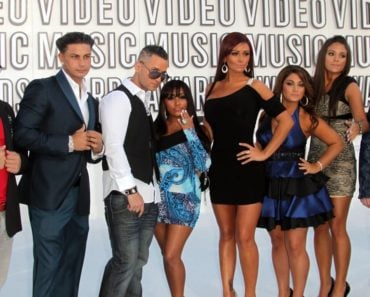 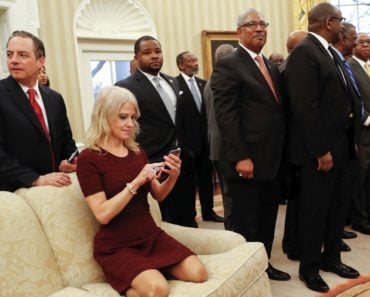 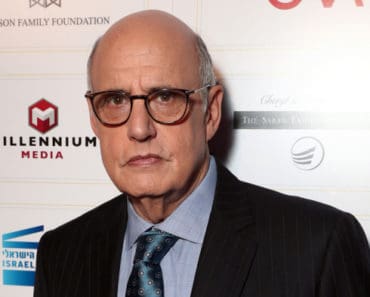 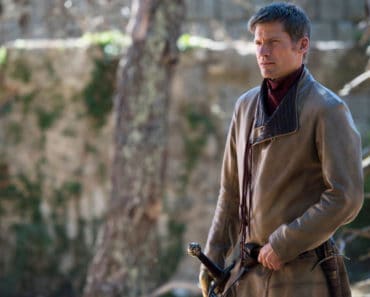 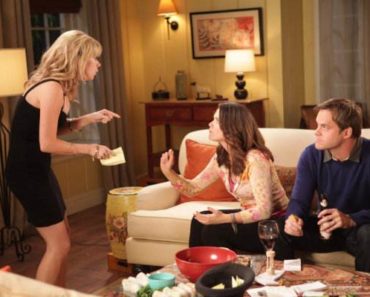