Home
Television
Does Boba Fett Talk Too Much? 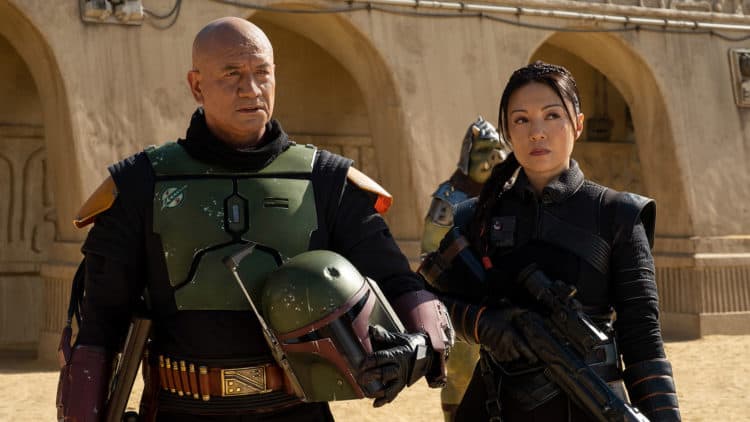 It’s not often that you might hear the star of a show admit that their character has too many lines, especially since a lot of actors don’t want to be left out of something in which they’re the main character. But there are exceptions to this since there are a few characters out there that are people of few words, and for various reasons that tend to make the character who they are. Boba Fett is one of those, and Temuera Morrison, the man playing the famed bounty hunter, and the same actor that was present as Jango Fett and the clones in Attack of the Clones, is the one stating that his character has a few too many lines. There’s a reason for this to be fair, since Fett never was a big talker in the original movies, as his menacing look was enough to speak for him most times, as the bounty hunter’s reputation was enough to back people off and force them to take caution when he was around. He’s been seen as a villain and as a neutral character over the years, but Boba has never been seen as a big talker.

This character had four lines in the original trilogy, if that makes things any clearer since he was there for a reason, but wasn’t expected to speak. It was kind of a disservice how he went out in Return of the Jedi since a lot of people had already grown attached to Fett, and to see him slide down what looks like a giant anus in the sand, lined with sharp teeth no less, felt like it was an end that wasn’t even close to being something that fans would have wanted to see. But it’s no surprise that Fett would be brought back and somehow survive the creature that swallowed him up since fans were still wanting to see more of his exploits and no doubt wanted to know how he came to be one of the most feared bounty hunters in the Star Wars universe.

Even though he’s not a Force-sensitive individual and is essentially a skilled fighter but still human, Fett has become one of the most popular characters throughout the history of Star Wars and is also one of those with the most merchandise, and now his own show. But in terms of how much speaks it does feel as though Morrison has a point since the character has never been known for his gift of gab. It’s not even something that he’s known for now, but it feels more needed than ever since taking over Jabba the Hutt’s criminal enterprise does require a bit of communication, as intimidation isn’t quite as possible with every criminal boss and overlord, and non-verbal cues usually lead to acts of aggression if they’re taken wrong. So it’s very easy to understand that Fett’s need to talk so much is hard to get around, but it’s still kind of required since an entire show spent dealing with hard, penetrating looks and grunts, hand signals, and other methods of communication don’t feel like it would work in this case. One of the ways that it might work is if Boba were to communicate with Fennec Shand from inside his helmet, but that might get strange.

It could be that the change in Fett that people are seeing isn’t being entirely embraced since they’re used to seeing this character as the kind of individual that exists on the fringe of society, whereas now he’s seeking to integrate into society while making his mark as an important figure in Mos Espa. So far the whole idea of gaining the respect of the people hasn’t been working that well, but it’s been working here and there since he has a few loyal subjects, so long as he keeps paying them and treating them well. But Boba has made enemies already as well, as the Pyke clan is already moving into Mos Espaa, the Hutt Twins have made it clear they want no part of this even after sending Black Krrsantan after Boba, and there’s a good idea that other criminal enterprises are going to take note of his presence.  This means that there’s more talking to be done, no matter how much Morrison thinks it should be otherwise. Again, it’s easy to see why he would say such a thing, especially since the Boba Fett that many know from back in the day didn’t speak unless he found it necessary. But it’s a new day, a different situation, and one can only hope that Boba will be able to say what he needs and leave it at that. If not, there are likely many more changes to come, and hopefully, most of them will be easy to take. the 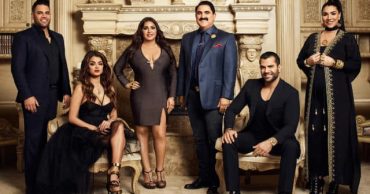 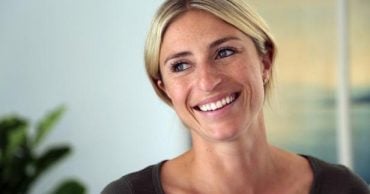 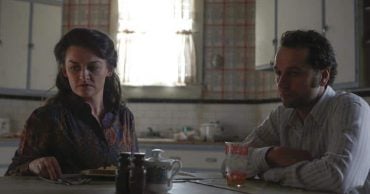 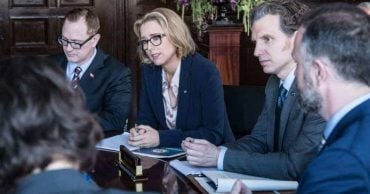 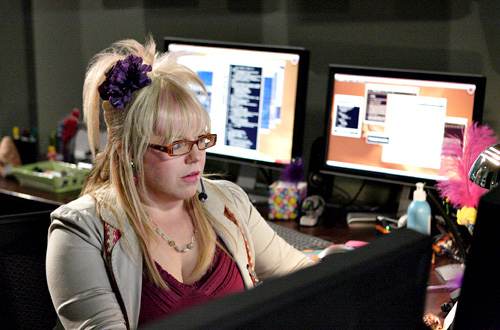