Home
Television
10 Celebrities We’d Like To See On “Young, Famous And African” Season 2 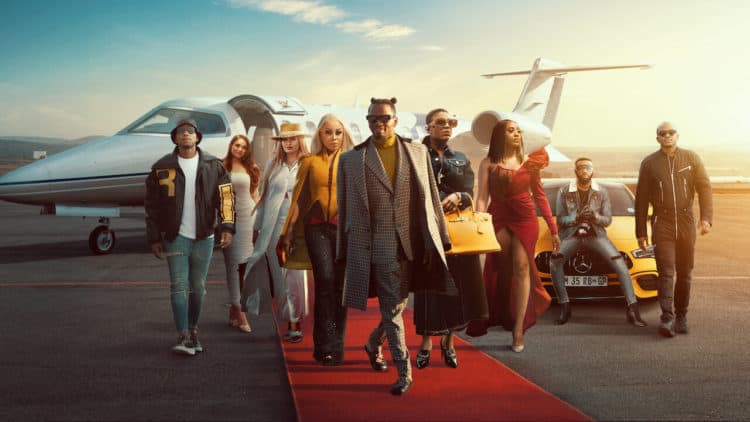 Following its March 18th debut, Young, Famous & African had the continent and the rest of the world on the edge of their seats. It made for premium entertainment, thanks to the bossiness of Zari, Khanyi’s HR mindset, Annie’s vulnerability, and the rest of the cast members, each of whom brought a dose of reality gold to the table. As short and sweet as the show was, we couldn’t help but wonder who else would have kept us glued to our screens. Across the continent, there are one too many popular personalities who would have had everyone talking just as much. Here are ten of them:

Notorious for being one of South Africa’s original it girls, Minnie Dlamini is a breath of fresh air. In her, the world sees that sexy and smart are not mutually exclusive. She walks it like she talks it, and is as easy on the eye as one can get. Minnie has an equally intelligent squad she likes to be with, each of whom brings life to the party. This crop of extremely talented women who are not camera shy would add that African girl magic to the show. And, when in a very good mood, we’re likely to get bikini dances that will go viral.

Kenyan businesswoman Vera Sidika would be a perfect addition to the show for obvious reasons. Perhaps we will get to pick her brain, get a glimpse into her lavish family life, and watch her daughter grow. And just when we think we’re done, she treats us to yet another surprise, Vera Sidika style. She’s not cheap and isn’t scared to let the whole world know. Many will tune in just to have a good view of her daughter’s lifestyle, which is the ultimate princess treatment.

Beauty pageant queen Leila Lopes first had heads turning when she won the title of Miss Angola in 2010. In 2011, she made history as the first woman of color to clinch the Miss Universe title. She is now a resident of the United Kingdom and continues to bless her thousands of followers with all things Leila. She brings to the show a much-needed family dynamic, and it helps that there’s a bundle of joy on the way.

She calls herself the Reality Princess. She is. Dillish Matthews made headlines when she won the eighth season of Big Brother Africa, clinching the coveted $300,000 prize. Then a psychology student, Mathews has morphed into a businesswoman and an actor. There’s no better indication that she is fit for Young, Famous & African, other than the fact that she is the reality star she thinks she is.

Kenyan entrepreneur Huddah Monroe is familiar with the African entertainment scene. She represented the country during the eighth season of Big Brother Africa, in which her stay was short-lived. She’s gone on to build a formidable beauty brand, built for the free-spirited African woman. The former model turned businesswoman is known for voicing her opinions online. On Young, Famous & African, she’d bring the realness that most celebrities tend to shy away from. That, and a killer indomie-egg recipe that’s her go-to when she needs a quick meal.

A Ghanaian-Canadian, actress Jackie Appiah, who has through the years received several award nominations and wins for her work on the big and small screens, is a fan favorite. Her latest release, Over Her Shoulder, features actor Anthony Monjaro, and has her fans gushing over her acting prowess. She goes by the name ‘Queen Jackie’, and brings all her royalty to the screen, if not for her business savvy, it is for the lavish lifestyle it affords her.

In 2021, singer Davido made headlines for asking his celebrity friends to each wire one million Naira (approximately $2500) into his account. This, he said, was a birthday gift for all the years he’d given the music industry through free collaborations. By the end of his bid, Davido, real name David Adeleke, had amassed an estimated $480,000, proving that indeed he is an industry asset. More surprising was that he donated what he received because he didn’t need it. Besides a bucketload of money ( word is, when it comes to spending, Davido is not a very humble person), he brings the freeness of just being. He isn’t a ‘curated’ celebrity, and his fans love him for that.

South African media personality Bonang Matheba is the queen of South African reality. Bonang has been around long enough to intrigue viewers with her love for the finer things in life, globetrotting lifestyle, over-the-top sense of fashion, and enough lingo to set tongues on fire. ‘Moghel’ is the link between the world and hard-hitting Tswana roughness that seems to show itself more when her cousin Tebogo ‘Pinky Girl’ Mekgwe, famed for her appearance on Being Bonang, is around.

Known for his flashy lifestyle, Jackson Makini, who goes by the stage name CMB Prezzo is no stranger to the African entertainment scene. The controversial rapper represented the country on season 7 of Big Brother Africa, winding up as a runner-up after losing to South Africa’s Keagan. Just like Diamond Platnumz, who made it known that he was a player on Young, Famous & African, Prezzo brings his charm with the ladies to the table.

All viewers of Young Famous & African who are familiar with Nigerian media personality Toke Makinwa asked themselves the same question when the cast was announced: Where is Toke Makinwa? It’s therefore not a coincidence that she takes the first spot. Toke, a ‘baby girl for life’ is as hardworking as she is funny. A quick trip to her YouTube channel, Toke Moments is enough to convince anyone that Toke brings the fun in celebrity. Toke has the energy, the sass, just the right amount of ghetto needed to bring a little drama to the mix. To crown it all, a room with Toke Makinwa and Bonang Matheba is enough reality to keep the show running for at least ten seasons. 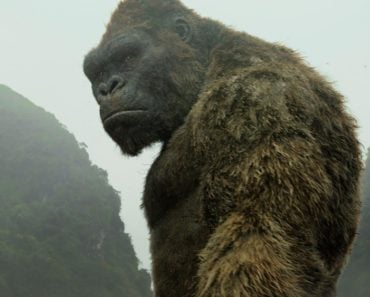 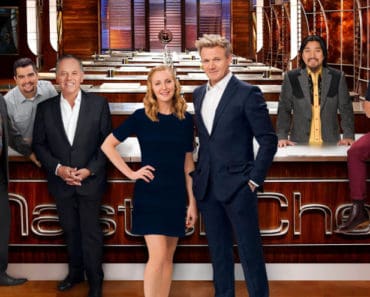 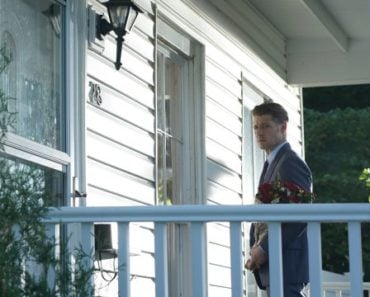