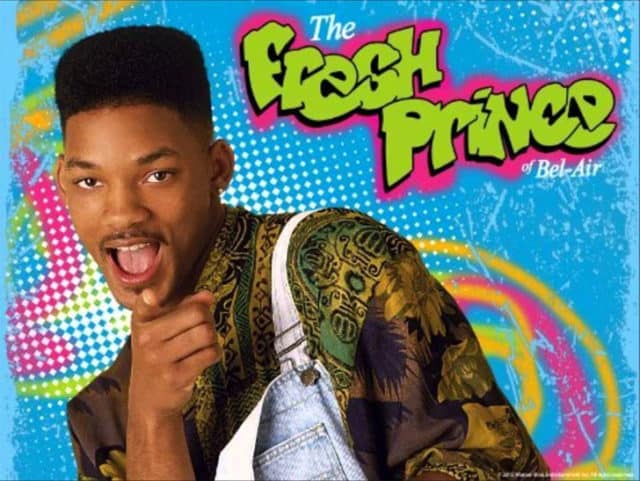 I wasn’t aware the Fresh Prince of Bel-Air needed to make a comeback, especially in toy stores. This strange rumor had it that the show concluded in May of 1996. You know, almost 22 years ago? And now they want to bring it back as a cartoon, along with a full line of toys, games, and other merchandise that seems poised to roll over the memories we have of such a great show. I guess being negative isn’t really necessary since the most recent generation doesn’t have any idea of who the Fresh Prince was or why he might have been important to some of us. But it just seems like Hollywood can’t do anything new anymore without dragging another piece of pop culture into the present and finding a different way to present the same thing over, and over, over.

The Fresh Prince was a show that was a lot of funny and a lot of drama at the same time. They went for the awesome jokes and funny effects but they also touched people in a way that sitcoms had already learned to do years ahead of this show. The main issue with bringing it back is that a cartoon, no matter how well executed, can’t possibly do this show justice. If I’m wrong I’ll admit it, but at this time bringing a show like this to the fore doesn’t seem like a great idea and it really seems like something that might be ill-advised since unless you watched this show as a kid or a teenager then you’re going to have no idea just what it’s all about.

And the toys? The show got along just fine without any toys or overpriced merchandise. I can recall seeing almost nothing in stores that had to do with the Fresh Prince. Will Smith has been on plenty of items throughout his career, but the Fresh Prince was mercifully left out of the merchandising scheme and as a result people still loved him. The show was something that didn’t need a whole lot of gimmicks and tricks to make it big. The personalities of the cast and the guest stars they were able to land made it more than adequate and extremely entertaining. I can remember some of the guest stars like Evander Holyfield, Milton Berle, Boyz II Men, Jay Leno, and many others that would pop in from time to time that lent their own unique personalities to the show.

The interaction between the cast was always awesome as well. Will of course was the joker that took almost nothing seriously, while Hillary was the fashion queen that would be lost without her wardrobe. Ashely was the plucky young woman that was trying to find out what she wanted in life and Carlton was the guy that knew what he wanted but was so ruled by a personal sense of order that compromise just wasn’t in his DNA. And Uncle Phil, of course Uncle Phil, was the guy that helped tie it all together.

I just can’t see a cartoon of this show having anywhere near the same heart that it took to be successful.