Home
Movies
Do Men Really Have a Problem with Female Protagonists? 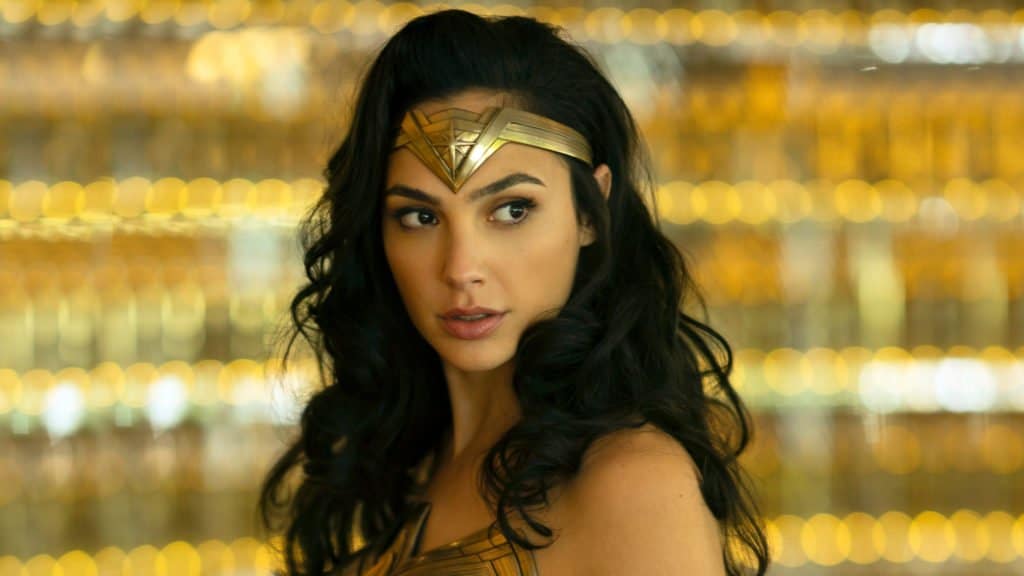 Do men have a problem with female protagonists? There might be a few out there that do, but the fact is that there have been female heroes for a while now in the movies, comics, and in many stories, and perhaps the biggest problem has been that many of them have been discounted or sexualized in such a way that they’ve become adolescent fantasies. Or it could be that female leads in movies don’t appear to get paid as much, as it’s been debated more than once over the years. But it does appear that some men might still have an issue with seeing a woman in the lead role in a movie as the protagonist, and to be fair, there are times when it might be an issue for various reasons, but the simple fact that a female protagonist is the lead of a movie isn’t enough of a reason to have a problem seeing a woman in charge. Quite honestly, the moment that this started happening was a big leap forward for the movies, and it was a positive leap as well since it created a different feel at times as a new perspective was given that people could learn from.

When it’s broken down, having a female over a male protagonist take the lead in a movie is different because one of the big things about men and women is that we do think alike in many ways, but there are many differences that can be noted as well, and this brings a different experience to the movies that can be refreshing and more than a little interesting given that it can lead a story in a different direction than what most people are used to. By creating a female lead, and making her the protagonist of the story no less, the story takes on a different perspective that tends to interest many audience members since even if there are many similarities to a male protagonist at times, as there are varying elements that don’t change that much, there are still bound to be enough differences that will help to flesh out the story in a way that can make it just as effective if not more so.

There are issues that come up now and then that many people notice and some might not care about while others might look at and think are needlessly negative. The portrayal of women over the years has shown a range that stretches from dumb and ditzy to highly intelligent and extremely tough, so the argument that women are shown in a poor light kind of depends on the story that’s being criticized. But in a movie with a female protagonist, one element that stands out is the open emasculation of men, meaning that men are made to look less than effective, foolish, and overall like characters that could easily be taken out without damaging the story. Saying that this isn’t fair would be a lot of unnecessary whining, so let’s say that this hasn’t happened to women in a long time, no matter who wants to bring an argument to the table to say otherwise. There have been plenty of movies that have shown women in a very sexual and sometimes very disturbing manner, and such movies don’t need to be glorified aside from that fact that many of them show situations that aren’t meant to be held up high. In other words, movies that show men or women in a poor light aren’t meant to lessen either gender but are meant to tell a story in which one or several individuals of each gender are shown in a certain light for the needs of the story, and are in no way putting one gender or the other down.

When it comes to female protagonists, strong women have been a part of cinema for a very long time, which makes such a debate kind of hard to avoid laughing at since not only have women been stronger in cinema than people appear ready to admit, but the continual attempts to show men as ineffective and rather foolish, or oafish, in one movie after another has been an ongoing process while the position of women has been growing steadily stronger. To be clear, women have been rising for a long time, which means that fewer people have an issue with female protagonists than ever, and any argument to the contrary is kind of pointless.

Female protagonists have been a part of the movies for a long time now, and it’s not going to change anytime soon. Those that might have a problem with it are going to have to grin and bear it or cut themselves off from pop culture entirely. Women being in charge and saving the day is a normal part of cinema at this time, and hopefully, it will continue to be for a while.