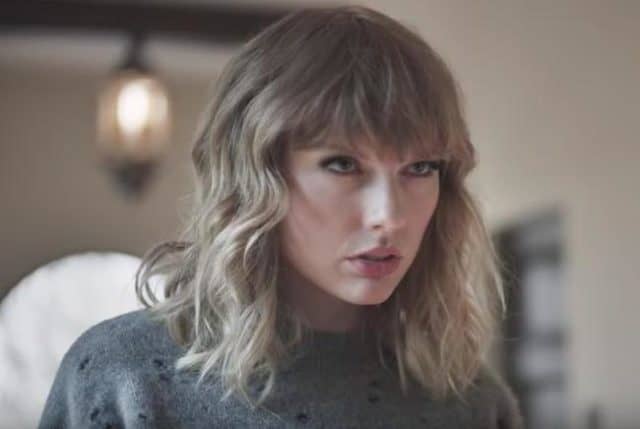 David Mueller was a radio host. To be exact, David Mueller was a radio host who was posing with Taylor Swift for a picture prior to one of her concerts when he reached up her dress to grab her ass. As a result, Swift told her security team, who confronted Mueller and then contacted the police. Later, Mueller sued Swift for $3 million, claiming that he had been fired from her job because of Swift’s accusation. As a result, Swift counter-sued for $1, which was not meant as compensation for what had happened to her but rather as a symbol that women can say no to this sort of thing. On August 14, the jury for the civil trial ruled in Swift’s favor, which prompted her to issue a statement thanking her legal team as well as others who had supported her.

It is interesting to note that Swift acknowledged that she was privileged in the sense that her wealth was what enabled her to defend herself in the courtroom before making a laudable pledge to make donations to various organizations that exist for the purpose of helping other victims of sexual assault to defend themselves in the courtroom. Summed up, she hit all of the right notes while standing up for herself, which is perhaps unsurprising for one of the most beloved musicians in the United States and beyond.

What Has David Mueller Done Now?

In contrast, Mueller’s conduct has not been so wise. For example, he seems to have chosen to brazen through the fact that he lost the civil trial, seeing as how he continues to insist that the incident never happened. In fact, Mueller supported his position by claiming that he could pass a polygraph test, which is rather amusing because it is well-known that they are far from being fallible. For that matter, Mueller further strained his credibility by claiming that what he wanted was a written statement from Swift that the incident had not happened rather than money, which was somewhat dubious considering that he was the one who sued in the first place for $3 million in supposed damages.

Regardless, Mueller’s latest choice does him no credit. For those who are curious, what happened was that he paid the symbolic $1 by using a Sacagawea coin, which was supposed to be a final jab against what Swift’s side has been calling a win for all women out there. Unfortunately for Mueller, there are a few problems with this particular move. First, the intended criticism falls flat when Swift has acknowledged that her wealth was what enabled her to defend herself in the courtroom before following up by promising to make donations to help others in similar situations, meaning that in a real sense, the criticism was anticipated and blunted.

Second, it was not a very good statement of its kind, not least because it is so indirect that it lacks all sting. Third, it was counter-productive because it made him look both petty and pathetic, which are not particularly helpful characteristics to add on top of the perception of him as a pervert due to the well-publicized incident. As a result, it is no exaggeration to say that this last move on Mueller’s part has backfired, which is perhaps unsurprising when it seems to have been motivated by pure spite.