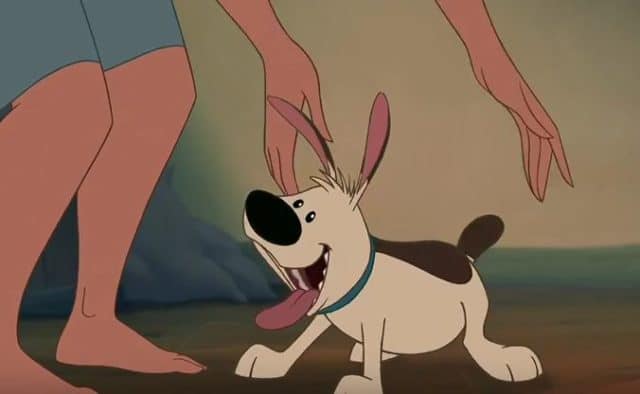 Have you ever watched a movie and thought to yourself, “Wait a second, did I just see that?”  Kind of like in the movie Fight Club when Brad Pitt mentions how there’s a split second where a movie will cut to nudity.  The people in the theater think they saw it but not really because it was so fast.   Well, what about in Disney movies?  Ever had a moment where you think to yourself, “wait, wasn’t that in the other movie too?”  Next time that happens to you, listen to your gut because chances are that it IS in that other movie.

Today, “Oh My Disney” showed how 10 of its features, spanning a total of 57 years, are linked, and it’s a lot to take in.  At the same time it’s awesome.  Remember when we did this with Pixar about a month ago.  This one involves Disney Classics.