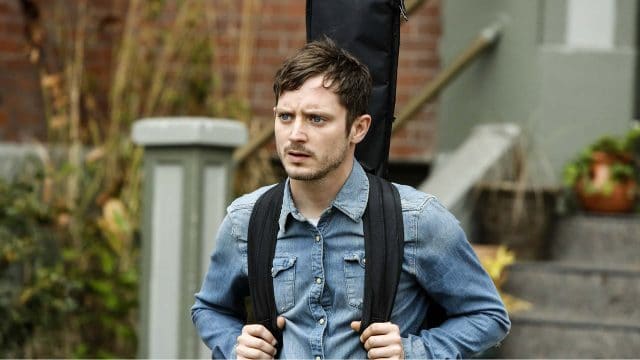 Last week’s series premiere of Dirk Gently’s Holistic Detective Agency was one of the most fun hours of television so far this year. Let’s take a look at what happened in this week’s second episode, “Lost and Found.”

The episode opens with a look at why the kidnapped girl Todd encountered at the end of the premiere is in the position that she’s in. Just as the series likes to remind us, “everything is connected,” and we get a chance to see more of how Todd ties into her story. The narrative for Dirk Gently is (unsurprisingly) pretty complex, and Max Landis deserves a ton of credit for the way that he’s managing to keep everything so easy to follow.

“Lost and Found” lets us spend a lot more time with Fiona Dourif’s Bart, and I’m more impressed than I was in the first episode with the way that she’s crafting this character. Each time Bart speaks, I’m simultaneously intrigued and horrified, and that (to me) is the sign of a great performance. My favorite performance on the show is still Elijah Wood as Todd, though, This may be the actor’s best character yet, and I think a lot of his success is because he’s able to put some of his natural charm and quirkiness into Todd. It’s great seeing the dynamic between Todd and Dirk being formed, but it wouldn’t at all be this strong if not for what Wood has been able to do in just two episodes. Casting all around is on point.

Despite the great performances in the episode, “Lost and Found”‘s humor didn’t hit quite as well as it did in the premiere. It wasn’t bad writing by any stretch of the imagination, but it just wasn’t nearly as strong in this department. The narrative of the episode more than made up for it, though, and I wouldn’t at all take it as a sign that the series regressed. Still, I hope that strength comes back soon, because Max Landis in top-form can produce some of my favorite writing in media.

It can be difficult to recognize because of how light so much of Dirk Gently can be, but the story that’s playing out right now can actually be pretty dark. For me, though, that’s a really good thing because it shows how strong of a balance the different elements of the show have. Once again, I don’t think it would be quite as strong without the shockingly good acting that the show is employing, and that’s a great example of every aspect of a series syncing perfectly.

“Lost and Found” is a very strong follow-up to Dirk Gently’s Holistic Detective Agency‘s first episode, and it continues helping the show carve out its own niche in a very crowded television world. There’s a ton to love here, and I’m excited to see what happens next.

What did you think about the second episode of Dirk Gently’s Holistic Detective Agency? Let us know your thoughts in the comments down below!

“Lost and Found” is a very strong follow-up to the premiere of this very quirky and unique series. 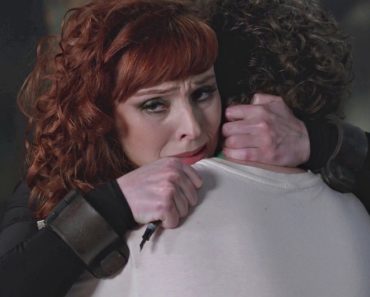 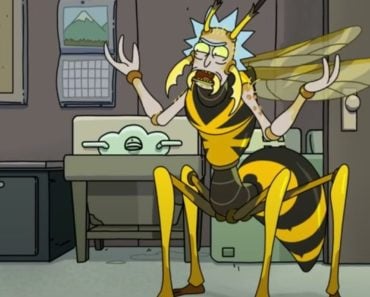 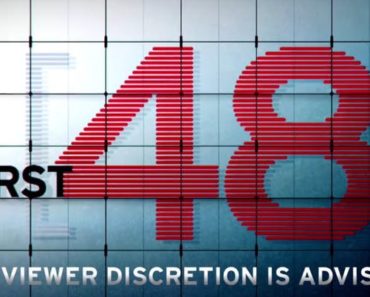 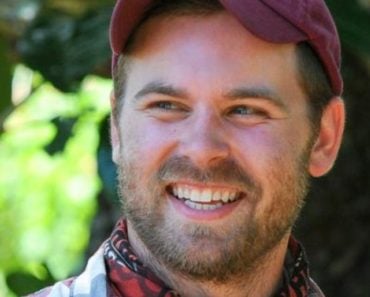 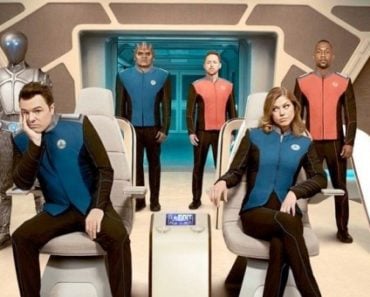