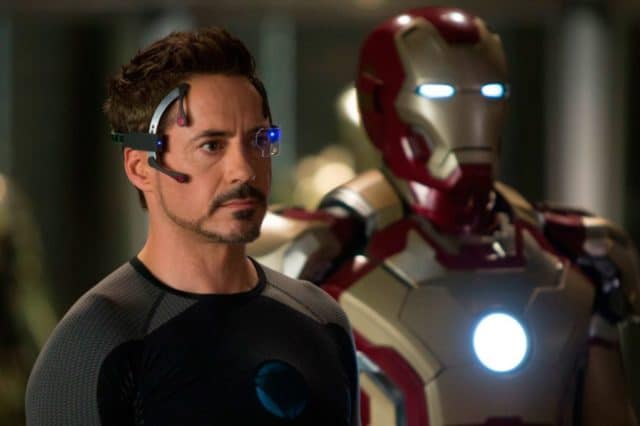 Many predicted that the comic book movie genre is coming to an end soon, yet we probably haven’t even begun to see the best of them. Year after year tops the previous with better story lines, better effects, better acting, better costumes, better everything. That includes better directing too. The success of these superhero films relies greatly on the main seat in the house, the director’s seat. There are plenty of fish in that sea, but only a handful few should even try. The comic book movie genre is so specific that these five we’ve listed here should be the only ones allowed to direct them.

Nolan solidified his status as superhero director after his Dark Knight trilogy starring Christian Bale. The dark realism he brought introduced to the genre was so incredible; he made these characters seem the most human they’ve ever been since the inception of comic books, period. This made them more relatable and completely possible too. Remember Heath Ledger’s Joker? The direction that was taken there was nothing short of visionary. We thank Ledger for the best and final performance of his career, but we truly owe it all to Nolan. He made us want more. We still want more.

We can really thank this guy for everything we have in the superhero world right now. He was the guy that started off the MCU with Iron Man back in 2008. Remember that Iron Man? It’s truly been that long, but that film was the spark that ignited the comic lovers that we all apparently were deep down inside. Favreau directed the first two installments of Iron Man and have been producing The Avengers series ever since. We’d like for him to get back on the chair at some point just because he should.

Jenkins’ directorial experience is a short list compared to other comic book movie directors. We’ve had our doubts, but she has proven us so wrong after Wonder Woman came out. We’ve never been gladder to admit our mistakes because Jenkins blew our brains off with her movie. Wonder Woman was so good that it literally pulled the DC franchise out of the weeds that Ben Affleck’s Batman has slowly pushed it into. Now we can say that we’re actually looking forward to a second Jenkins Wonder Woman project and the rest of DC’s superhero projects as well.

Another comic book movie veteran, Whedon gave us The Avengers parts 1 and 2. When we say this guy knows action, we mean that he really knows how to put it on the screen. Age of Ultron really solidified his seat on the director throne. We know Whedon can kick butt; but of course, there’s nothing less to expect with the guy that’s also directed Buffy the Vampire Slayer in the distant past. He’s also the guy that set off the superhero TV Series Agents of SHIELD.

We’re giving this newbie a break because of how well he did with Spiderman: Homecoming. We get it; a lot of things about the original Spiderman story were tweaked for the film. Nevertheless, it came out great. It’s difficult to compare him to Webb, who directed The Amazing Spiderman series and Raimi, who directed Tobey Maguire’s Spiderman series. Watts’ approach was unorthodox but also a welcome relief from previous overly brooding Spiderman installments. Watts reminded us of the 90s cartoon Spiderman, the friendly neighbor guy. His direction was so refreshing that we’re on the edge of our seats for part 2. 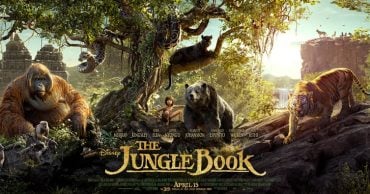 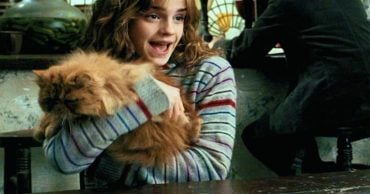 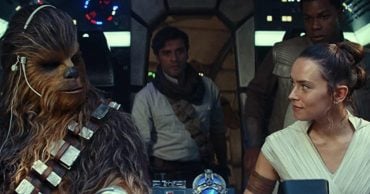 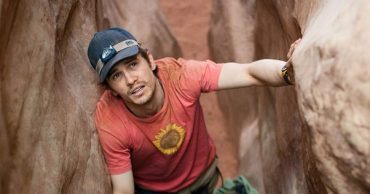 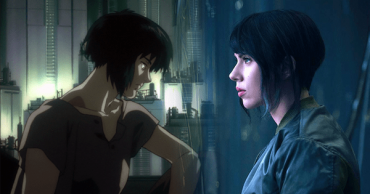 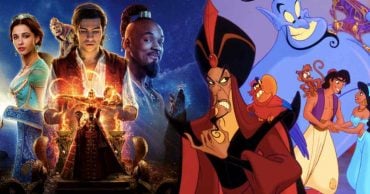