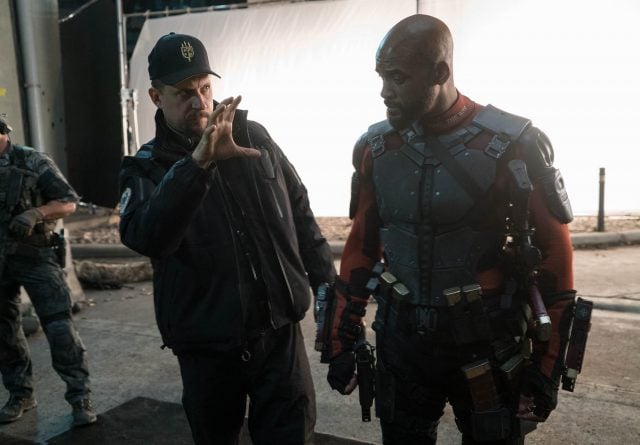 After a huge wave of critical backlash, Suicide Squad‘s director, David Ayer, has taken to Twitter to thank the fans of the film for their support over the opening weekend.

The cast and director had a bad week after the overwhelmingly negative response to the latest DC Expanded Universe film, but it’s clear that there’s massive support for the movie from its fanbase (you can see my extremely positive review of the film here). It’s a flawed film, to be sure, but I can’t remember the last time I had this much fun watching a DC Comics movie. Just like Ayer said, it’s a fun movie with a good heart, and that’s all I really need.

Suicide Squad is now playing in theaters. Have you seen the film? What did you think? Let us know your thoughts in the comments down below!