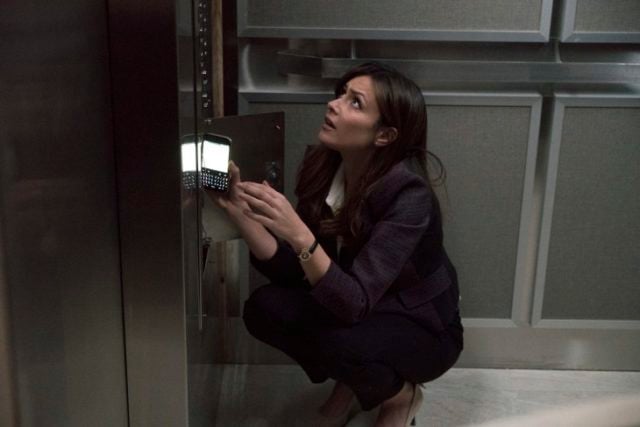 The mysterious hacker working to tear down the country bit by bit takes it one step further on this week’s Designated Survivor, by hacking Washington, D.C.’s power grid. Just as President Kirkman was getting a handle on leading the country toward a time of stability, someone wants there to be a new round of chaos, confusion, and mistrust. The who isn’t as important in the moment as getting order restored. Interesting ideas come out of the darkness, and Kirkman has a wave of inspiration, the exact opposite effect the hacker intended.

A city-wide power failure puts the city into chaos. Hospitals and government buildings have a limited supply in their back-up generators, traffic lights go out, causing accidents, and a certain double agent prisoner escapes custody. By the time Hannah has caught up to him, he has killed someone who was coming to kill her. Though Hannah doesn’t trust Damian, she should trust that he’s smart enough not get caught if he doesn’t want to. It’s likely that Damian’s Russian handler wanted Hannah dead out of petty jealousy. Luckily, Damian’s message back to that threat was loud and clear: stay away.

Lyor and Emily end up trapped in an elevator on the other side of town, which means that Seth and Alex are on their own helping the President. The elevator buddies have some time to kill, and letting Lyor’s mind wander is a dangerous thing. In between talking about his less than supportive father, Lyor uses his brilliance to do what he does best, strategize. For as much as President Kirkman has come into his own, his administration is still lacking in two major positions. Not only did he just fire his Secretary of State, Kirkman has been without a Vice President since the first traitorous one died. Now that Kirkman has decided it’s time to fill the position, he can’t find anyone who fits. I would say the first batch of candidates were qualified, but it’s clear that there is something about each and every one of them that would not work well with the President. Lyor’s crazy mind is inspired to choose Emily as a potential presidential candidate down the road. Me thinks Lyor has a little too much time energy to make this idea a reality.

When the city’s power goes out, it’s complete chaos. Though the origin is a part of a federal investigation, the control of the city comes under the mayor’s jurisdiction. Despite the increasing chaos, Mayor Ellenor Darby tries everything she can to temper the community so that federal troops are not necessary. It doesn’t seem like a big deal, but if you live in that community, it could be seen as one step closer to invoking a dictatorship. Though she may be the mayor, Darby lives in the community. She understands the people, what they need and don’t need. By working with the President on containing the situation, by literally stepping into it, they gain the people’s confidence as well as their calm. It inspires Kirkman to choose Darby as his Vice Presidential nominee. She’s someone who will keep him grounded, and be able to make the hard choices in different, but equally responsible, ways.

It looks like Trey Kirkman has really decided to stick around. His presence is a really great change to the canvas. Not only is he bringing positivity and hope back into the President’s life, he proves to be politically useful as well. Anyone who could keep an intercontinental deal together in the middle of a blackout definitely earns confidence. Trey instinctually knew that his brother needed him, and didn’t hesitate to quit his job and step up. That’s the kind of kindness this show, and this President, needs. 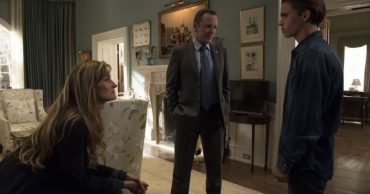 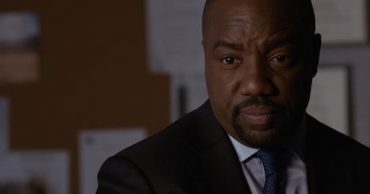 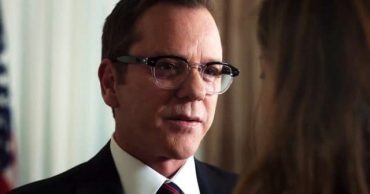 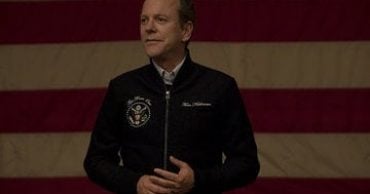 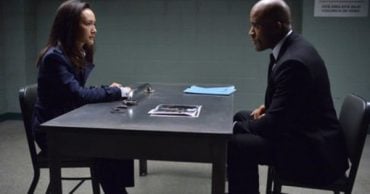 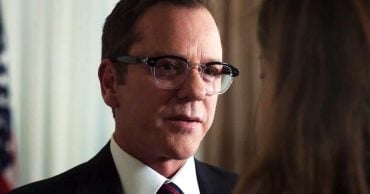